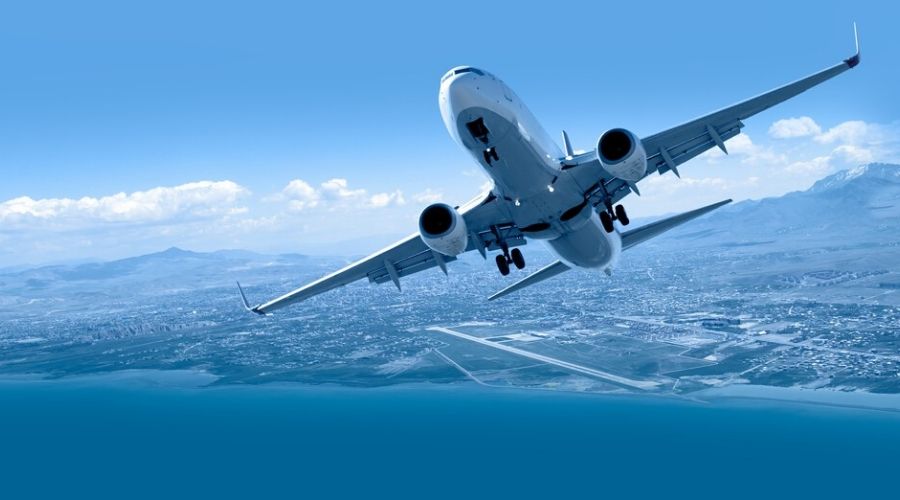 As coronavirus gets proclaimed “a global pandemic”, countries have started taking drastic actions in order to control the effect of the disease. In the wake of this crisis Saudi Arabia and United States take measures in order to deal with the situation at hand.

Trump blamed the EU for not taking a prompt approach, saying: “We made a lifesaving move with early action on China,” Trump said. “Now we must take the same action with Europe.”

Washington suddenly seemed to push to act after mixed messages and false starts, as government officials warned in increasingly urgent terms that the outbreak in the US will only get worse.

Congress, for its part, unveiled a multibillion-dollar aid package Wednesday that was expected to be voted on by the House as soon as Thursday.

Saudi Arabia To Not Conduct Any Sort Of Travel With These Countries:

Among the countries with whom Saudi Arabia won’t be conducting any flights with are European Union, Switzerland, India, Pakistan, Sri Lanka, Philippines, Sudan, Ethiopia, South Sudan, Eritrea, Kenya, Djibouti, and Somalia, source added, saying the Kingdom also suspended entry to those coming from these countries.
The decision excludes health workers in the Kingdom from Philippines and India, and evacuation, shipping and trade trips taking necessary precautions.

Saudi Arabia also suspended passenger traffic through all land crossings with Jordan, while commercial and cargo traffic is still allowed, and the passage of exceptional humanitarian cases.