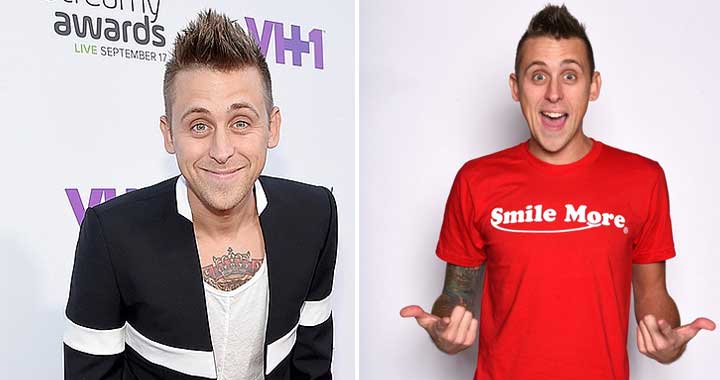 The Emmy nominated content creator and an American Vlogger Roman Atwood is known as one of the leading names on Instagram and Twitter is heading to the UAE next week on Tuesday, March 27th at the Sofitel Dubai Downtown to share his secret of success at the ITP Live Influencer Marketing Summit.

He has more than 24 million subscribers across two channels on YouTube, Atwood is considered as one of the most favorite vloggers who has generated millions of views and apart from YouTube he has a following of 10 million across Facebook, Twitter and Instagram. According to Twitter, he’s the eighth most engaging influencer in the world.

He is known for family oriented content. His collaborations have included well known personalities such as Steve-O, FouseyTube and Jerome Jarre.

This event will feature a number of expert talks, panel discussions and Q&A’s, including the impact of new laws and influencer licensing regulations.