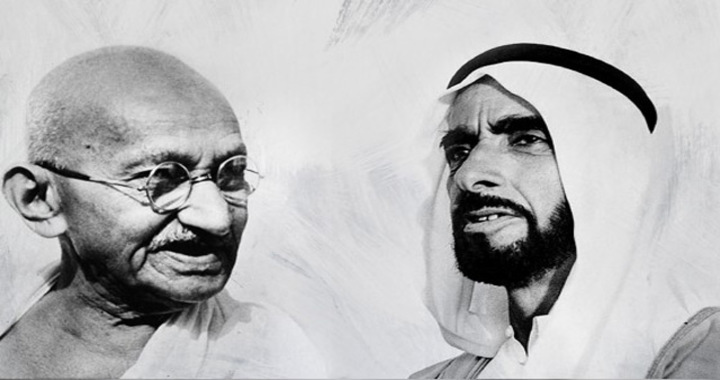 The Zayed-Gandhi Digital Museum is set to be launched in Abu Dhabi associate with the ‘Year of Zayed’ programs and honourable memory of the nation’s Founding Father and India’s Father of Nation.

They exhibit rare photos, videos and objects representing the life works and philosophies of both leaders using cutting-edge technologies.