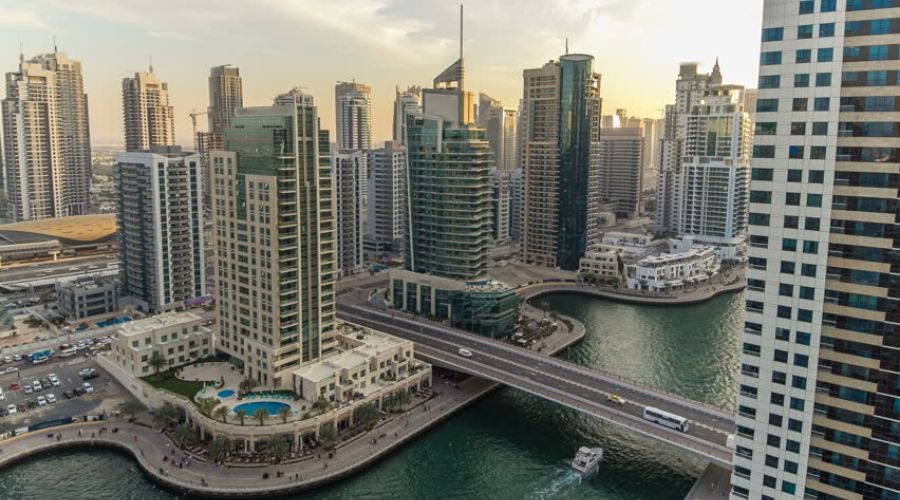 The UAE unveiled its first multi-entry five-year tourist visa during the first Cabinet meeting of the year.

In a Tweet, Sheikh Mohammed bin Rashid, Prime Minister and Ruler of Dubai, said the visa would allow tourists multiple entries into the country over five years.

On his Twitter, Sheikh Mohammed said: “Today, we have reviewed achievements made over the past year… we planned for 2020 to be a different year as it marks the year of preparation for the upcoming 50 years (2020: towards the next 50). It is the year in which we design the future of the UAE.”

Part of wider plans to prepare the UAE for the next 50 years of development, Sheikh Mohammed said the visa, which will be introduced within the next four months, aims to establish the UAE as a “major global tourism destination”

#UAE Cabinet chaired by @HHShkMohd, approves new amendment for tourist visas in #UAE. The new tourist visa will be valid for 5 years and can be used for multiple entries and is open for all nationalities. pic.twitter.com/T2gZolAkjy

He said the UAE received more than 21 million tourists annually and that they wanted to establish the UAE as an international tourist destination.

The country’s ministers reviewed last year’s achievements and approved the new tourist visa. Sheikh Mohammed said the visa would be available to all nationalities.

At present, visitors from some countries can secure a 30-day visa on arrival at the airport plus a 10-day grace period.