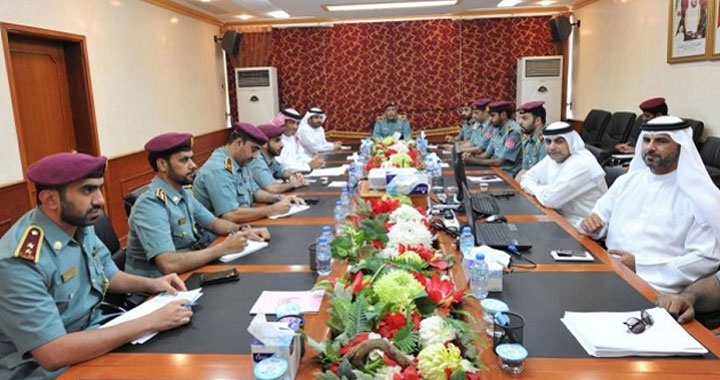 The Abu Dhabi Police (ADP) has decided to communicate latest information to the Filipino community living in the UAE in their national language. The ADP will communicate via various social media platform with the Filipino residents in their language.

This initiative has been taken by the Abu Dhabi Police (ADP) to communicate up-to-date information, services and activities to the diverse community residing in the country.

The police department currently communicates information in English, French, Arabic and Urdu. According to the director of the Corporate Reputation Center at ADP, Major Ahmed Jumma Al Kaabi, this step aims to communicate educational and awareness messages and campaigns to all the residents of the UAE. He further said that other languages would also be introduced in the forthcoming years.