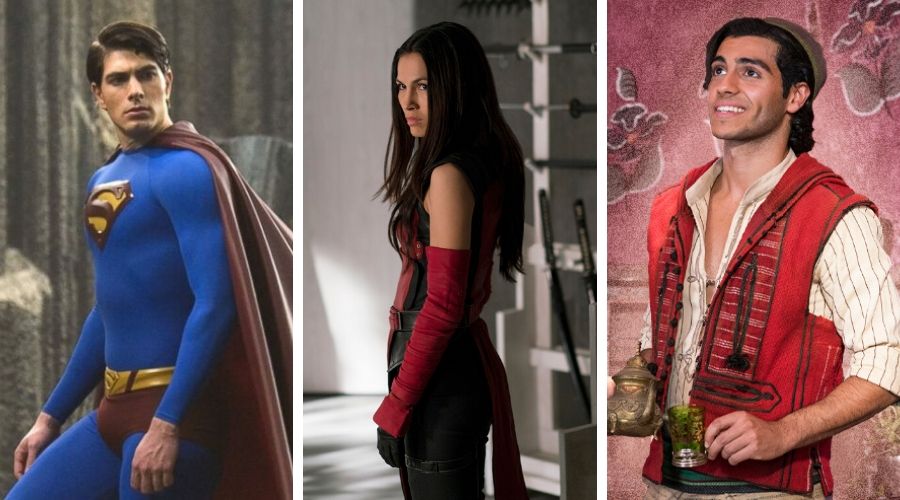 The Ultimate Fantasy fans rejoice as the ninth Middle East Film and Comic Con announces their first-star line up for the much-awaited event. The tickets for the mega event are already up for grabs online as MEFCC 2020 announces on their social media handles.

The annual celebration of fiction, movies, gaming, and comics in a single world is on March 5 – 7 at the Dubai World Trade Centre. The three-day weekend will be packed with live entertainment, exclusive merchandise, meet and greets with the stars, workshops, artistry, and much more.

Big names that have worked on Marvel, DC, Disney and Dark Horse Comics will be in attendance at the event. Aladdin, Superman, Elektra and Gimli from Lord of the Rings Trilogy are the three icons that have been announced by MEFCC so far as their celebrity lineup.

Canadian-Egyptian actor Mena Massoud, who played Aladdin in the 2019 live-action remake of the 1992 animation, will meet fans and share his experiences and adventures as the sweet scruffy-looking street rat.

Fans will also get to meet the Kryptonian Metahuman, Superman himself, played by Brandon Routh in 2006. He reprised the role of Superman in the 2019 Arrow-verse crossover event Crisis on Infinite Earths.

And also coming all the way to the emirates is the witty antagonist herself “Elektra” played by Elodie Yung on the hit Netflix series “Daredevil”. Yung starred in the Netflix miniseries The Defenders. In 2013, she appeared on the silver screen as the ninja Jinx in G.I. Joe: Retaliation.

And who in the entire nerd community does not love Lord of the Ring’s Gimli. John Rhys-Davies, who is best known for his portrayal of Gimli and as the voice of Treebeard in the Lord of The Rings trilogy. He has also been a part of the “Indiana Jones” series earlier.

Fans will be able to meet even more stars as according to MEFCC organisers, more celebrities will be announced in the coming weeks.

Fans will also be able to attend interactive workshops where they can explore original artworks, prints, and sculptures.

Artists that are coming to the event include Sam De La Rosa, whose credits include The Amazing Spider-Man, Black Panther, The Avengers and Star Wars.