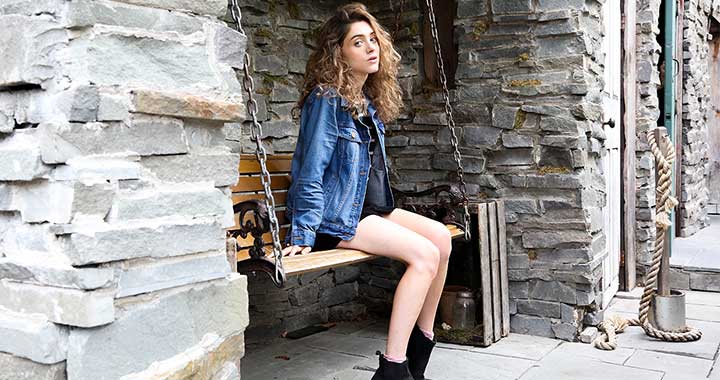 Middle East Film & Comic Con (MEFCC) has revealed the name of celebrities who are set to attend the festival.

Netflix hit series Strange Things star Natalia Dyer has confirmed to be a part of the festival. Dyer started her career in 2009 from the movie Hannah Montana. In 2011, she appeared in The Greening of Whitney Brown.

So don’t miss the chance to meet some of your all-time favorite Hollywood celebs at MEFCC 2018.
Book your tickets online and for more info visit www.mefcc.com