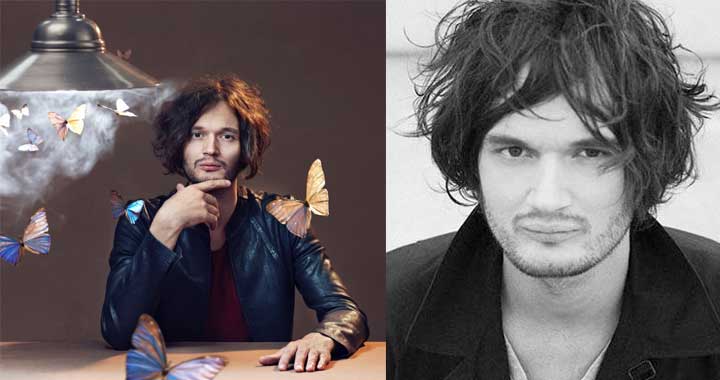 German electronic musician Apparat is coming to Dubai next month. He will be performing at Dubai’s top dance music festival Groove on the Grass.

Apparat started his music career with dancefloor oriented techno, later he focused on ambient music. In 2011, he released music album ‘The Devil’s Walk’ which became a massive hit.

His music has been used in films and television series. Apparat’s famous track ‘Holdon’ was used in the trailer for the 2010 film ‘Light The Wick’, and ‘Goodbye’ has been featured as the trailer song of many films and series including ‘Prisoners’, ‘Breaking Bad’, ‘The Drop’, ‘Taken 3’ and also in the Netflix series ‘Dark’.

Groove on the Grass season 6 closing event will take place on May 4 from 5pm to 3am. Along with Apparat, HVOB, Max Cooper, DJ Maribou, Paul Josef, MO ezabyy, Liminal Roots will set the stage on fire with their rocking performances.

The tickets are on sale with an early bird price Dhs160.