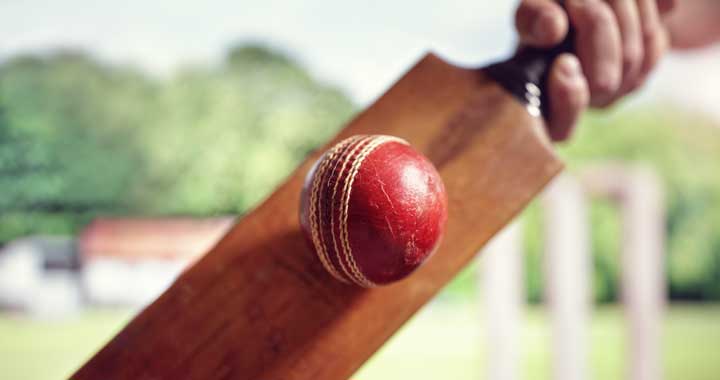 The Asian Cricket Council’s (ACC) 2018 Asia Cup is scheduled to be held in the United Arab Emirates. The One Day International (ODI) cricket tournament will be the 14th edition of the Asia Cup.

Initially, India was hosting the tournament but following the political situation between India and Pakistan it was moved to the UAE. It’s the third time that the Asia Cup will be played in Emirates after the 1984 and 1995 tournaments.

The teams that will participate in the tournament include Pakistan, Bangladesh, Sri Lanka, Afghanistan and India. The tournament features 50 overs games between the teams, along with an additional match that will decide the outcome of the tournament.

The Asia Cup is set to be played in Abu Dhabi from September 13 to 28. For more updates on the tournament visit www.asiancricket.org