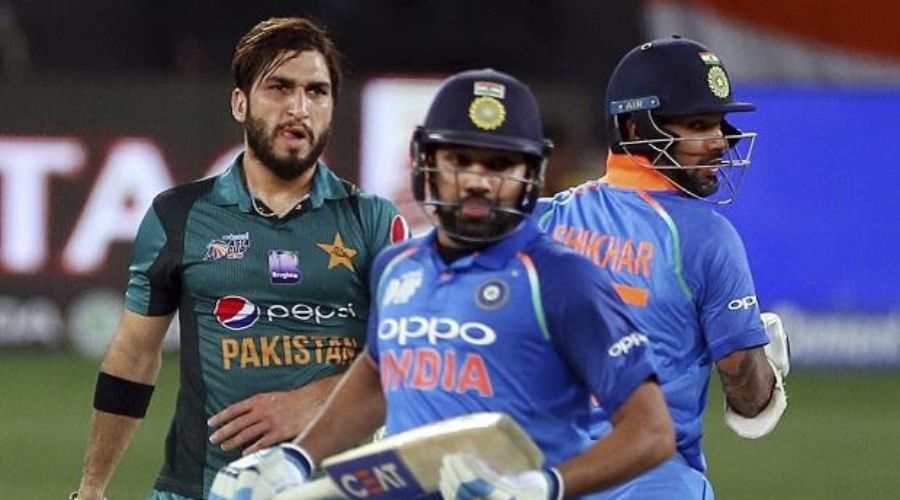 The next Asia Cup will be held in Dubai and both India and Pakistan will participate in the biennial tournament, Board of Control for Cricket in India (BCCI) president Sourav Ganguly said on Friday.

“Asia Cup will be held in Dubai and both India and Pakistan will play,” Ganguly told reporters at the Eden Gardens on Friday.

Owing to security concerns, BCCI made it clear that the Indian Team will not be travelling to Pakistan, who previously was the designated host for Asia 2020 tournament.

Earlier, PCB was adamant on hosting the Asia Cup in Pakistan but have agreed to move the tournament to Dubai.

PCB are leaving no straws in bringing cricket back to Pakistan and have ensure best in security to the touring teams. Recently Sri Lanka played a limited-overs series in Pakistan before returning back for a Test series. Bangladesh played a T20I series in Pakistan in January and also played a Test match, earlier this month.

Due to the ongoing political tensions between the two countries, India and Pakistan have only met in major ICC competitions since early 2013 and have not played bilateral series since 2012-13 when Pakistan visited the country for a limited-overs series.

The BCCI chief provided the major update to reporters at the Eden Gardens before leaving for Dubai for the Asian Cricket Council (ACC) meeting which is scheduled to be held on March 3. The ACC stakeholders are set to discuss the matter of Asia Cup 2020 venue in the meeting.