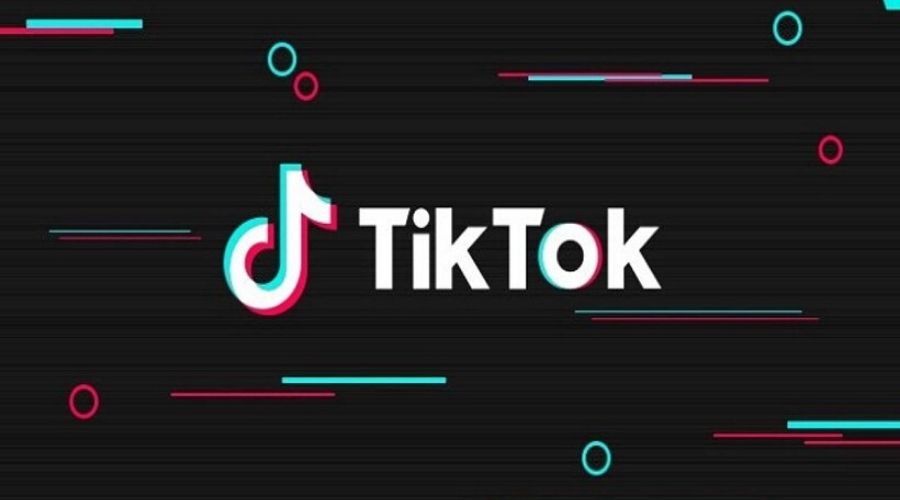 One of the most valuable private technology firms in the world, reportedly worth $75 billion, ByteDance is the behemoth that owns Social Media Apps like TikTok and is now hiring in UAE.

With the aim of catering to the locale, ByteDance has announced multiple jobs that can help them understand the market. Founded in 2012 by tech entrepreneur Yiming Zhang, the Chinese behemoth owns more than a dozen apps including news aggregator Jinri Toutiao, trending video platform Top Buzz and selfie app FaceU, providing a range of opportunities. The Middle East region, with its young, tech-savvy population, is high on the list of the company’s expansion plans.

According to the expert, the UAE and Saudi Arabia are critical markets for social media companies since they make up over 70 percent of GCC digital ad spend.

Most Positions that are now open are Dubai Based. Among some of the most interesting openings are the following:

Above are some of the positions that are now open for ByteDance. These positions provide a range of opportunities for the Emiratis to experience working in one of the biggest companies in the world and learn the tricks of the trade from the very best corporate setup and culture.

These positions have opened up within the past 2 weeks to a month so it is an opportunity not to be missed and applying at the earliest may result in becoming the opportunity you have been looking for.