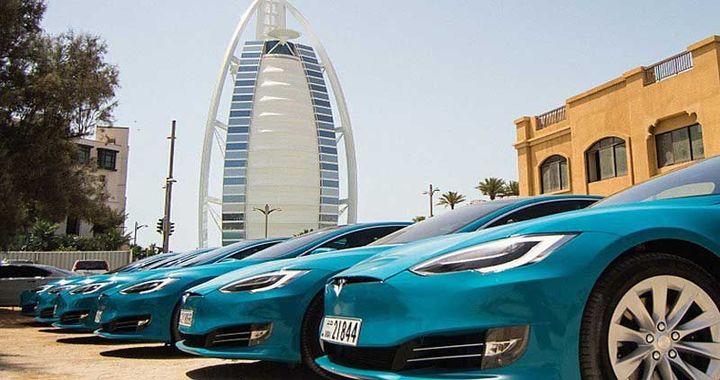 The ride-hailing app Careem has introduced a new fleet of electric cars for customers in Dubai.

The electric cars will be available all across the city and works for the city’s growing focus on green energy initiative.

Last year, the RTA brought in 50 Tesla Model S and X cars to add to its fleet and each car is designed with the ability to self-drive. The RTA has also decided to expand its fleet to 200 Teslas over the next two years.Although, Careem has not announced to grow its fleet in the coming years yet.

Customers can book the ride using Careem app with a minimum fare of Dhs60.