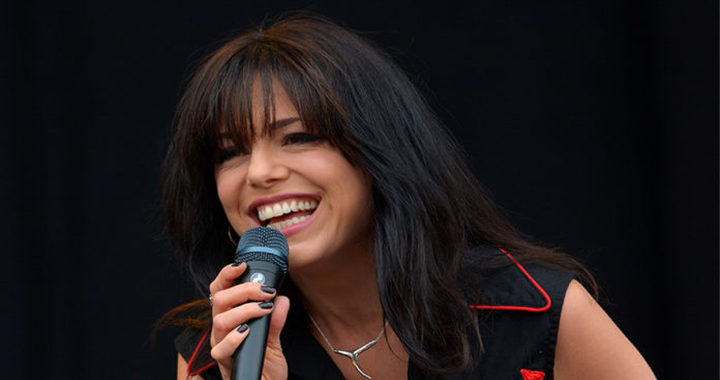 Irish singer and songwriter Imelda May will be performing live at Dubai Opera later this year.

May is best known for her lively performances. She has given a number of hits including Johnny Got A Boom Boom, Should’ve Been You and Big Bad Handsome Man.

In 2010, Ireland’s top radio station RTE Radio 1, officially announced her third studio album, Mayhem, Album of the Year. She has collaborated with a number of artists including Meat Loaf, Tom Jones and Jeff Beck and also performed with U2, Elvis Costello and David Gilmour.

The Irish star is ready to set the stage on fire with her powerful performance at Dubai Opera on Friday, November 2.

Tickets are available online at www.dubaiopera.com, with price starting from Dhs120.