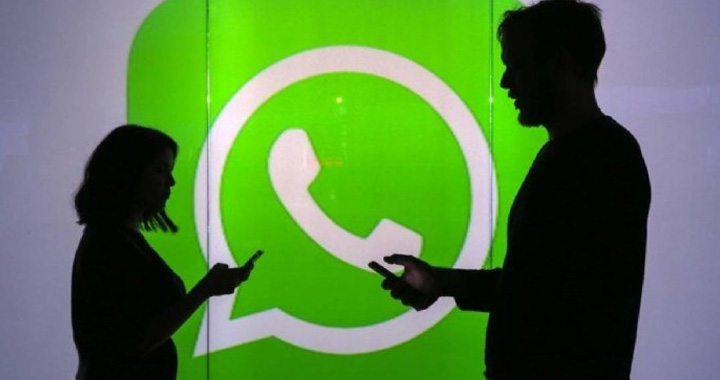 People in the UAE are receiving fake promotional messages about the Lulu Hypermarket. These WhatsApp messages are nothing but a scam. It says that customers can redeem Dh500 voucher to celebrate 18th anniversary of the hypermarket.

Lulu Group has made it clear to the customers that these messages are not sent by the hypermarket.

It is a scam, the company always contacts it customers through its official social media accounts. The retailer has decided to take legal action against the fraudsters.

According to the management of Lulu, “We have come to know about some incidents of attempted frauds in the name of Lulu, where the callers have identified themselves as calling on behalf of Lulu and tried to obtain certain personal and financial information of the persons, including their bank account and bank card details with the intent of defrauding them with false news of winning a prize or with some offers at Lulu.”

Shoppers are advised not to give their personal and financial information on phone calls and text messages that claims to be from Lulu hypermarket.