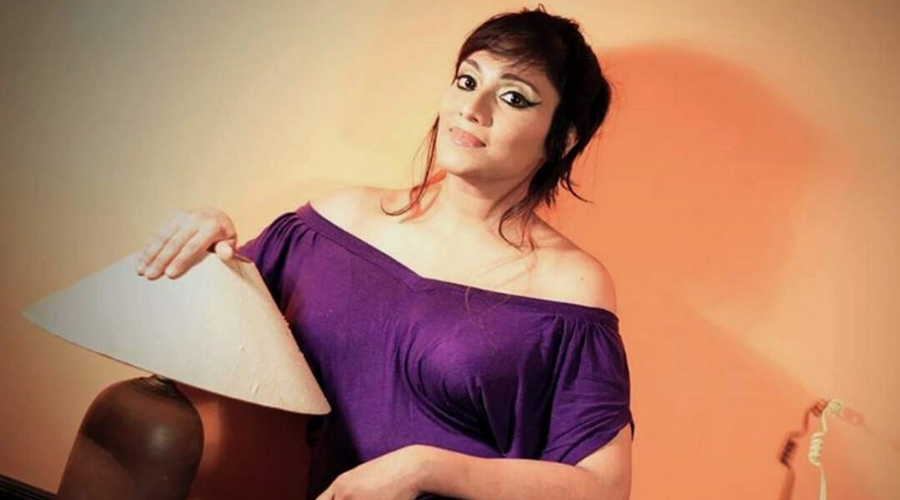 Popular television personality Jagee John was found dead in the kitchen of her flat in Kuravankonam, confirmed Peroorkada police. Jagee was living with her mother in the flat.

The cause of the death is not known now. The police could not find out if Jagee was suffering from any illness during the investment.

Jagee’s friend tried calling her multiple times and when she did not respond, finally went over to her flat. After that she was the one who called a nearby doctor who then alerted the forces.

Police said that the cause of death is yet to be established. There are no visible injury marks on the body. “We are investigating the case. An inquest and postmortem will be conducted on Tuesday after which we will be able to get more details,” police said.

Jagee was a celebrated Television personality, model and celebrity chef. She rose to fame through her cookery show on Rosebowl Channel, Jagee’s Cookbook. She also used to judge beauty and personality shows.