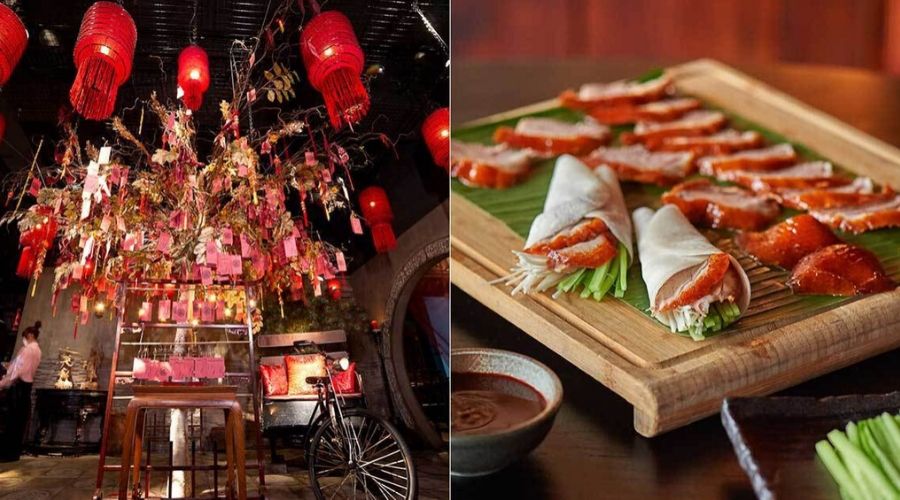 The first Hutong is in Hong Kong’s Tsim Sha Tsui in the One Peking building and opened in 2003. London’s Hutong opened in The Shard in 2013 and is particularly renowned for its location and views.

With bigshots like Zuma, Le Petit Maison and Roberto’s, and recently welcomed the new, Madrid’s Amazonico, Marea from New York, Shanghai Me and Saltbae Burger, DIFC is the place to be in right now for a dining experience apart.

In Dubai, the restaurant will be on the ground and first floors of Gate Building 6 in DIFC. There will be an indoor restaurant, a lounge bar, a private terrace, and two private dining rooms.

The design of all Hutong restaurants are inspired by the imperial palaces of Peking Exclusive dishes that will have a cross over between Chinese and UAE cuisines will also be featured on the David Yeo-designed menu apart from the global favourites which include roast duck, braised squid, beef fillet in hot and sour broth, crispy soft-shell crab with dried chilli and dan dan noodles in a sesame and peanut broth.

Mostly inspired by the Northern Cuisine, Hutong is known for the level of some spice in its dishes.
The DIFC outlet will be the fifth global branch of the brand.

While the Hutong in London and Hong Kong are the most renowned, there are also branches in New York and Miami.

Also consisting of a bar, the guests can enjoy a selection of cocktails and mocktails with Chinese spices and herbs that deliver complex and upscale flavors.