All set to break its own record, Dubai is going to open the world’s tallest hotel, Ciel Hotel, by 2023. Currently, the Gevora on Sheikh Zayed Road holds the record complete with certification as a Guinness World Record, the 82-level Ciel in Dubai Marina will be four meters taller than the current titleholder.

The 360-meter building by The First Group and designed by Norr architects will have 1,042 luxury hotel suites and serviced residences spread over 82 levels.

Construction work has been ongoing since 2016 at the building site in Dubai Marina.

The brains behind the project are the same people who were responsible for Dubai’s Atlantis, The Palm. 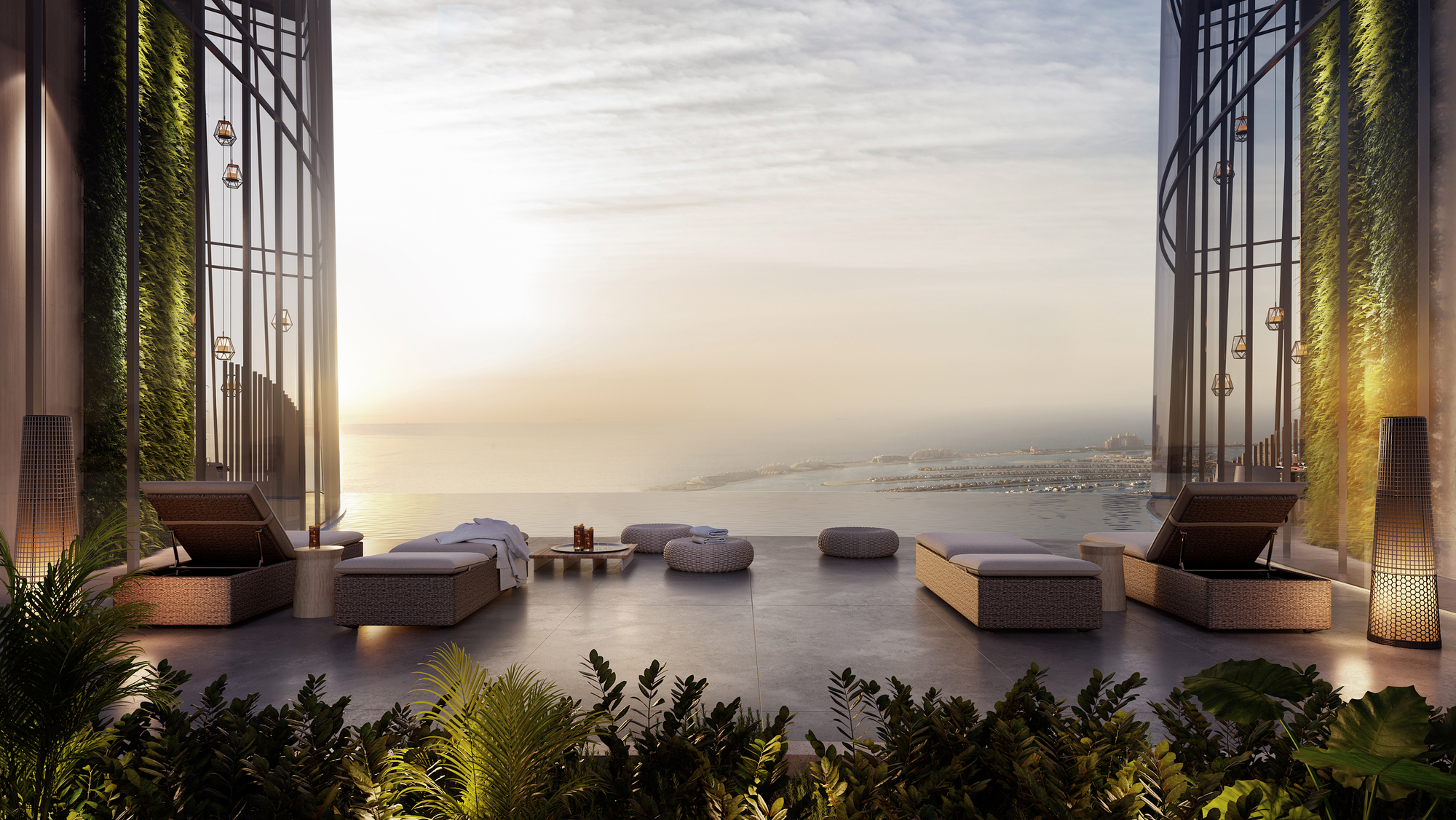 Dubbed as the dream destination for tourists around the world, Dubai aims at giving the best in Luxury with this new project with Award-Winning Architecture and 360-degree glass observation deck among other things.

Guests will experience “panoramic views of the coastline and iconic landmarks including the Palm Jumeirah (man-made island),” a spokesperson for The First Group said.

Ciel’s rooftop will also have a leisure deck, a bar and an infinity swimming pool which will make you literally “on top of the world” as it will be highest in the world.

Ciel Tower will also feature a spa, business facilities, and “multiple award-winning restaurants” which will be announced in the coming months, the spokesperson said.

The rooftop will provide for untainted views of Dubai Marina, The Palm Jumeirah, and the Arabian Gulf.

#Ciel in Dubai Marina will be the latest landmark addition to the district’s world-famous skyline, and #TheFirstGroup’s most luxurious project to date. Learn more: https://t.co/VXdfMFln6T#OwnYourFuture #InvestInTheBest pic.twitter.com/wtt9zRjPRe