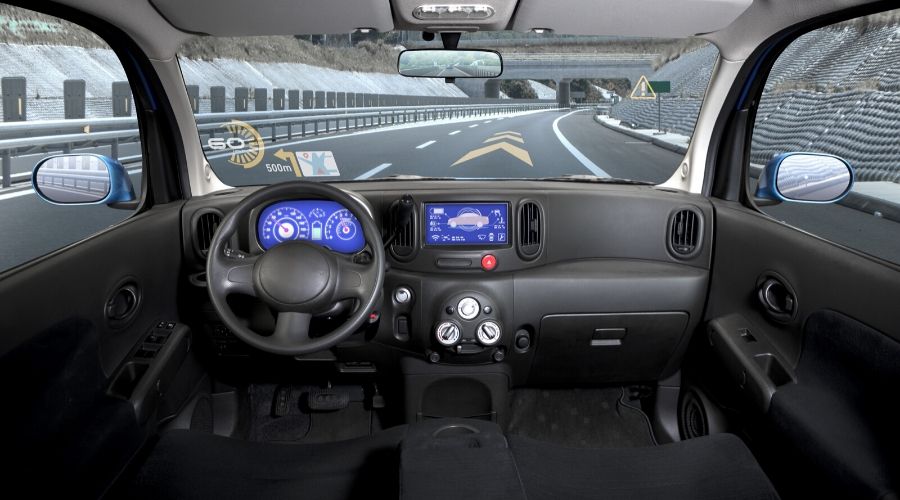 “Driverless vehicles may hit the UAE roads in 2021 as the UAE is preparing to become the first country in the world to have regulations on autonomous vehicles”, a top official told the Emirates News Agency, WAM, on Monday.

This claim was long-awaited as in April Sheikh Hamdan bin Mohammed bin Rashid Al Maktoum, Crown Prince of Dubai, the United Arab Emirates issued a resolution to regulate autonomous vehicle testing in Dubai, part of the first phase of a legislative framework being created to ensure the highest efficiency, reliability and security of smart mobility.

“We will announce the first draft of the standards and regulations for autonomous vehicles on Tuesday during the 5th International Conference on Future Mobility to be held in Dubai,” said Abdulla Al Maeeni, director-general of Emirates Authority for Standardisation and Metrology (ESMA).

Today, the conference will be presented with the draft, and after due diligence and extended discussions, if approved, UAE will become the first country to have the standards and regulations for autonomous vehicles, Abdulla Al Maeeni, reported WAM said on the sidelines of the third UAE Government annual meetings in Abu Dhabi.

The UAE was the first country that formulated standards and regulations for hydrogen cell vehicles and electric cars in the region, Al Maeeni said.

Apart from the ESMA’s regulations for autonomous vehicles, relevant authorities in related sectors such as insurance, finance, city administration, etc. have to also issue regulations in this regard, the official clarified.

The vehicles will enter the market within a year, as UAE is expected to issue the final standards and regulations in 2020.

The certifications issued by the ESMA for various products have helped the UAE exporters to enter new markets across the globe, the official revealed.