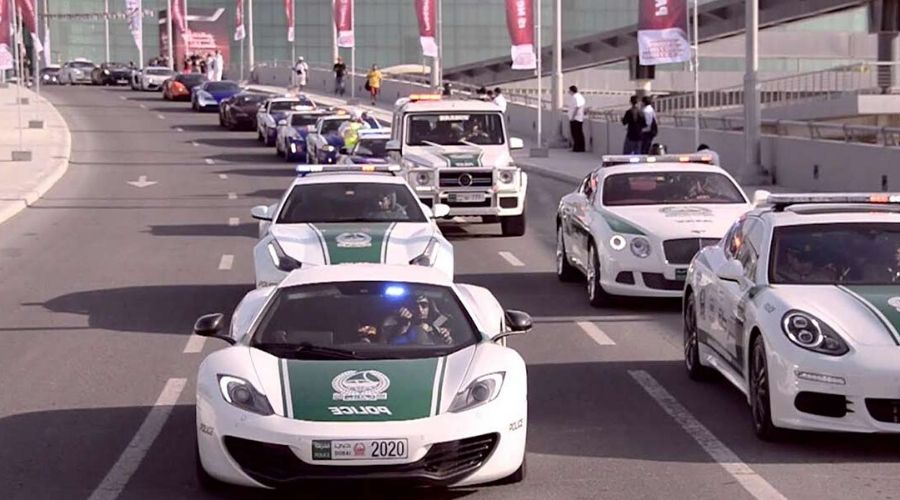 The first 5G-enabled patrol cars will be the first of its kind police supercars in the Middle East and North Africa region.

The first police patrol that has high-tech cameras connected to the command room via a 5G network was launched by Dubai Police in cooperation with Etisalat on Saturday, an official said.

Brigadier Khaled Nasser Al-Razooqi, Director of the General Department of Artificial Intelligence at Dubai Police, said the launch is part of its plans to provide its patrols with the latest smart technologies and solutions to secure the emirate.

“Implementing 5G-enabled services is one of many steps taken by Dubai Police to reach high-security standards in the city. It enables to transfer data with high speed,” Brig Al Razooqi said.

The patrol is equipped with AI technologies and high-tech cameras connected directly to the Command and Control Room.

“The 5G-enabled patrol aims at reducing the response time, fast transferring of data in the security sector, connecting patrol camera with the highest resolution to the Command and Control room as well as facial recognition technology,” Al Ahmad said.

Last year, Dubai Police announced that they would be bringing in Elon Musk’s Cybertruck to its fleet of cars that include Aston Martin One-77, a Bentley Continental GT, a Bugatti Veyron and a Ferrari FF amongst others.