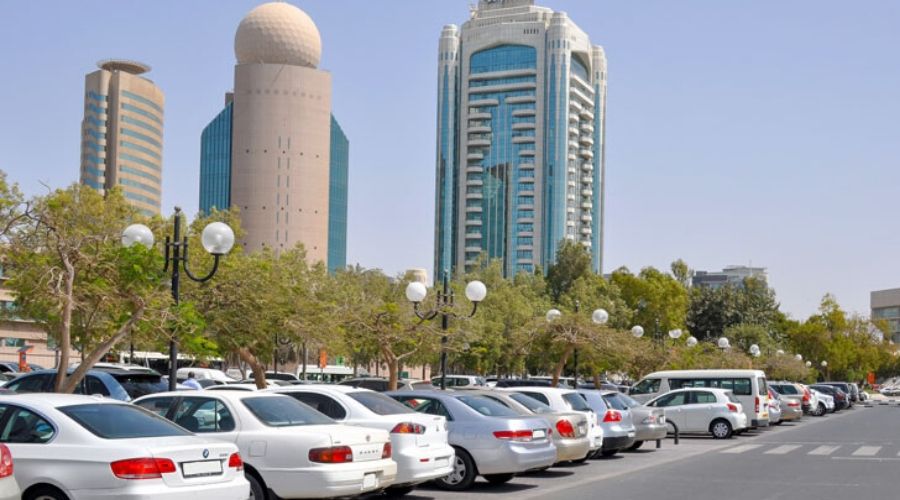 Dubai’s Roads and Transport Authority (RTA) have announced that all paid parking zones will be free to use on Wednesday, January 1 only and will apply to all public parking except multi-level terminals.

Earlier 1st January, the First Day of the New Year has officially been announced as a national holiday for both the public and private sectors.

All public paid parking zones will be free of charge to mark the New Year, and fees will be reinstated on Thursday, January 2. The authority also confirmed that all the service provider centers (vehicle testing) and the RTA’s customers’ happiness centers will be closed for the holiday.