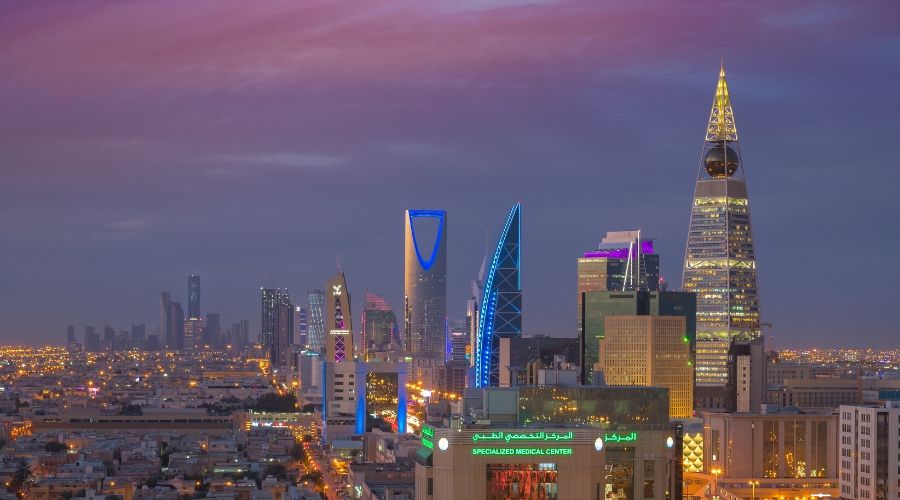 With a plan of action in hand for Vision 2030 now actively working towards diversifying the economy, the decision allowing commercial activities to function 24/7 will come into effect from the coming Wednesday.

Thanking King Salman and the Crown Prince Mohammed bin Salman for the decision, Minister of Commerce and Investment Dr. Majid Al-Qassabi said that this would improve the quality of life in the Kingdom by raising levels of satisfaction among residents and creating new opportunities for the business sector.

The aim of such a development is to decrease the unemployment rate by 7%, by supporting the private sector and entrepreneurs.

The Acting Minister of Municipal and Rural Affairs Majed Al-Qasabi confirmed earlier that allowing commercial activities to function 24/7 will contribute to providing commodities and services to the residents around the clock and enhance the quality of life in the Saudi cities.

Talat Zaki Hafiz, secretary-general of the committee on information and banking awareness, believes the decision to allow 24-hour opening is a positive move for the country.

“I think this is a smart move that will benefit the economy and reduce the unemployment rate, which is considered now to be high at 11.6 percent, but also to serve the needs of the public who are living in the country, tourists and people who are visiting for Hajj and Umrah,” he said.

The official Account of Vison 2030 posted earlier this year regarding this development:

In addition, the Ministry of Municipal Affairs will coordinate with the Ministry of Labor and Social Affairs to implement the required controls including ensuring that workers are not made to work more than the usual working hours.

The Ministry of Municipal and Rural Affairs has exempted eight activities from the fees. They include pharmacies, wedding halls, rest houses, medical activities, education activities, fuel stations (to fill fuel only), hotels, hotel suites, and resorts.

The fees for granting the firms a license to function 24/7 depending on the shop’s area and type of activity should not exceed SR100,000.

Majed Al-Qasabi added that it has been shown that 24-hour trading can have a positive effect on the macroeconomy of a country by increasing demand for goods and services, stimulating consumer spending and attracting capital investment.