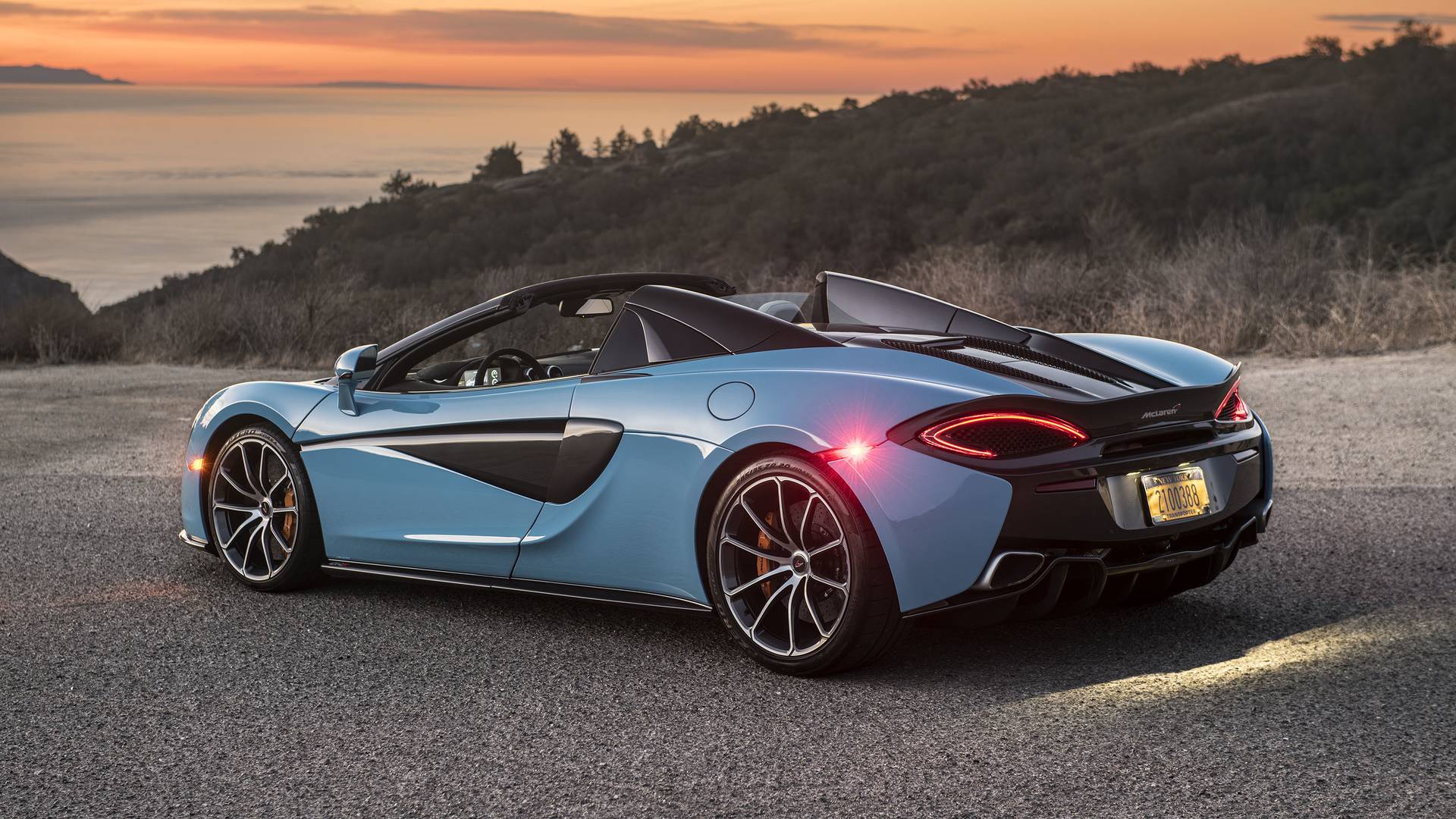 Du, a subsidiary of Emirates Integrated Telecommunications Company (EITC), rewarded one of its lucky customers with the McLaren 570S Spider after re-registering its mobile phone number and updating its data.

When the UAE Registration Policy, the telco asked customers who have expired ID registrations to renew the registration numbers, and to avoid their services being cut-off, before January 31. Those will be doing it will enter into a competition to win a car.

Following the deal Balvir Singh, an Indian national living in Dubai was one such client and him just lucky by getting selected for the reward, the supercar, which is valued at an estimated $210,000 (AED776k).

Car fanatics would know how much it cost almost around Dhs700,000 for the Mclaren 570S, covering 328 kilometers/hour with its top speed and can go 100kph from within seconds.

This competition was organized by the Du as the latest drive to give back to the community. Just like this last month, the company acclaimed that 40,000 laborers across three emirates would be able to enjoy the pleasure of free weekly cinema screenings and mobile phone top-ups.

Balvir Singh stated that thanks to Du, this unexpected prize has improved the future of his life and also the lives of his friends and family.

Balvir Singh is living in the UAE for last ten years and will continue to live. He expressed his feelings by telling how this has changed his life and how overwhelmed and blessed he feels by this opportunity.

In a statement made by the deputy chief executive at du, Fahad Al Hassawi, he said that at du, they strive to spread happiness and joy among their customers and this is a testament to what they are trying to achieve through this.

Du customers who are left can renew the registration of their number online or via the du app to keep away from having their line suspended, as well as customers who should update their data, can visit a du center or do so online.