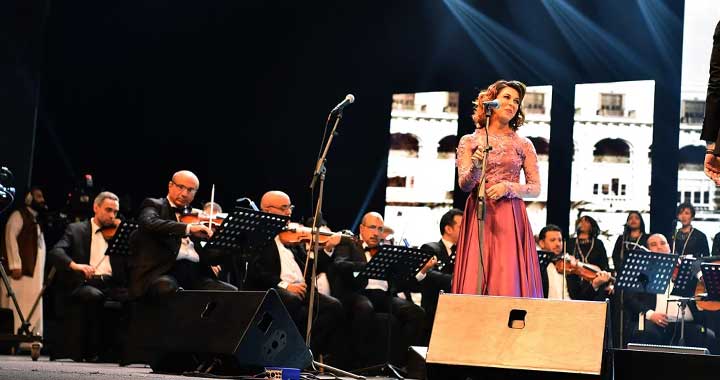 On Wednesday, Egypt’s National Arab Music Ensemble (AME) of the Egyptian Opera House performed in Saudi Arabia. It was their first performance in the capital Riyadh.

It was held at King Fahad Cultural Centre and led by famous conductor Mustafa Helmy in conjunction with 45 musicians and singers including Mai Farouq and Ahmed Effat. The artists performed on well-known famous Arab songs.

Al Awwad said, “The relationship between Saudi Arabia and Egypt is instrumental to both nations and we are all thrilled to welcome so many of Egypt’s finest performers to our country.”

Saudi Arabia has liberalized its policies and creating more cultural openness across the kingdom as part of the vast array of reforms under Vision 2030.