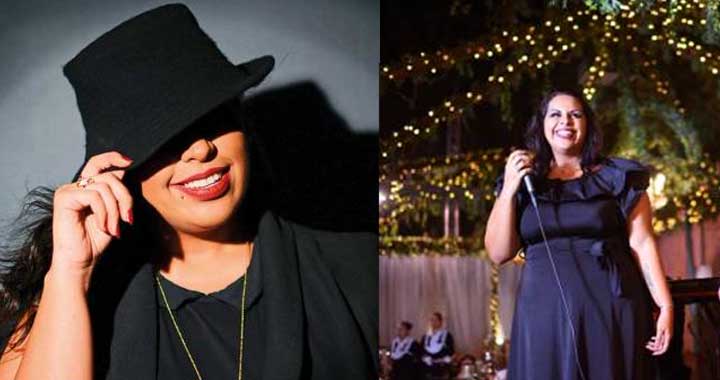 Since last year, the Saudi government has given permission to the musicians to play live in public concerts however, private concerts have been a hidden affair in the kingdom.

Al-Sharif is a self-taught singer, she started her music career a few years back. She has been lucky enough to be allowed by the General Entertainment of Authority to sing at public concerts.

According to Al Sharif, “The crown prince has taken a great step, as it is something that we have all been waiting for years. Saudi Arabia has a crazy amount of self-taught talent in art, acting and singing. This will now give Saudis a chance to shine and show their talent to the world.”

The 30-year-old singer has a passion for soul, blues and jazz. She loved music since childhood, her taste in music is really good. She’s inspired by Beth Hart, Peggy Lee, Shade, Buddy Guy and Nina Simone’s music.