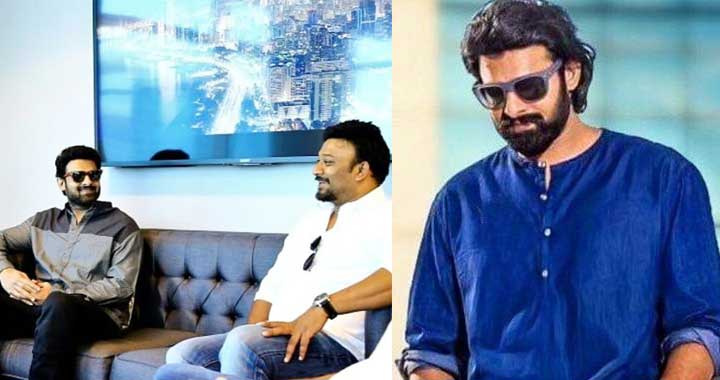 The makers of upcoming Indian movie Saaho are shooting for their film in Abu Dhabi. It is the seventh Indian movie that is being shot in the deserts of Abu Dhabi.

Saaho is an action adventure film which is written and directed by Sujeeth and produced by UV Creations. The cast of the film includes, Shraddha Kapoor, Prabhas, Neil Nitin Mukesh, and Evelyn Sharma.

According to the CEO of Media Zone Authority Abu Dhabi, Maryam Eid AlMheiri, “We are no strangers to international productions in Abu Dhabi, however Saaho is a milestone for us as it illustrates the incredible reputation our Emirates now has on a global scale.”

“The UAE sits at the crossroads of the world, geographically and culturally, with two-thirds of the global population within eight hours’ flying time – meaning we are literally at the centre of the global movie industry.”

Shooting of the film will end in 50 days, it will be the second longest Indian movie to be produced in Abu Dhabi after Tiger Zinda Hai that was shot last year.

Abu Dhabi has become a hub for action movies. Many Hollywood and Bollywood movies have been filmed in the city including Star Wars: The Force Awakens, Mission: Impossible – Fallout, Tiger Zinda Hai, Bang Bang and upcoming film Race 3.