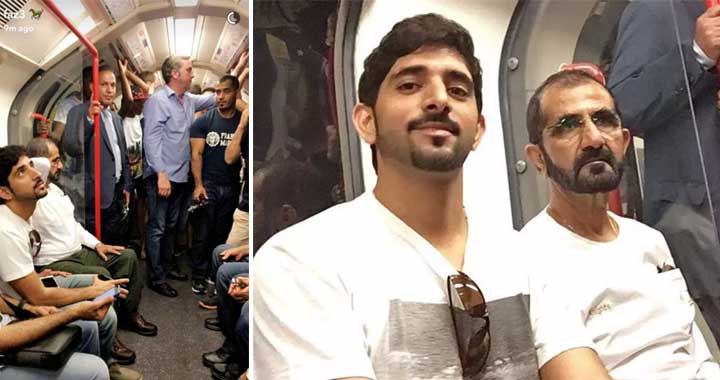 Photos of His Highness and his sons have gone viral on the internet. In pictures, we have seen Sheikh Mohammed bin Rashid Al Maktoum holding his younger son’s hand and Sheikh Hamdan with his younger brother Zayed.

Recently, The Crown Prince had an extensive trip to the US. The pictures of Sheikh Hamdan visiting his Uncle Shiekh Saeed bin Maktoum bin Jumaa Al Maktoum in hospital were also trending on the social media.