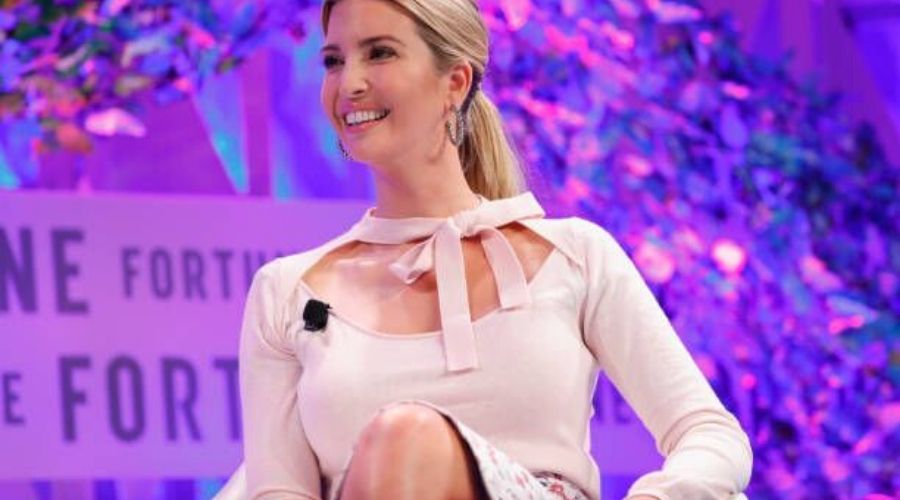 Officials said that the leaders Ivanka will be meeting haven’t been finalized. World Bank President David Malpass will join Ivanka Trump at the event, the people said. She will also attend a regional summit of the World Bank-backed Women Entrepreneurs Finance Initiative, scheduled for next week.

As a senior White House adviser and serving for a time as an executive vice president of the family-owned Trump Organization. Ivanka focuses on women’s education and economic empowerment as well as job creation through workforce development and skills training. Ivanka Trump will speak about opportunities for women in business at the Global Women’s Forum and a regional summit for the World Bank’s Women Entrepreneurs Finance Initiative in Dubai Feb. 14 to 17, the officials said.

Ivanka Trump and Pompeo will release a report on the number of women impacted by the initiative so far, the officials said.

Before her Mideast trip, she and Secretary of State Michael Pompeo will co-host an event Feb. 12 to recognize the one-year anniversary of her Women’s Global Development and Prosperity initiative, an effort to encourage women in developing nations to participate in their economies.

Ivanka has worked in many welfare projects and apart from the W-GDP, Ivanka has also spearheaded Pledge to America’s Workers, an initiative to expand programmes that train and reskill workers in the United States.

1 year ago today #WGDP launched! Next week we will celebrate this past year’s milestones at the @StateDept. Stay tuned! pic.twitter.com/duQOrTnCEL