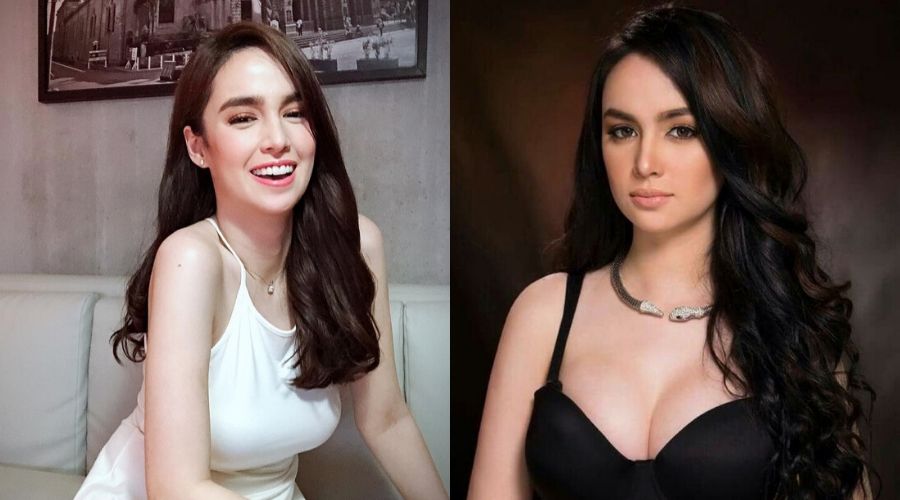 The Filipino sweetheart and Superstar, Kimberly Lovely Domingo, better known by her screen name Kim Domingo is an actress, model, Internet personality, and television presenter who has recently declared that she would not be doing any roles that she is not completely committed to.

Asked why she no longer does “daring roles”, Kim replied in a Facebook post “You know, one of the most difficult things I find doing is when I do something that doesn’t spring up from inside me, doing something for which my heart is not into it.”

Kim initially rose to fame through her Dubsmash performances of the song “Twerk It Like Miley” in 2014 on social media. She became a well-known Facebook and Instagram celebrity with millions of followers.

She signed a contract with GMA Network’s talent agency the following year and landed roles on Juan Happy Love Story and Bubble Gang, where she is currently a mainstay.

Kim also has some very strong vocals as she proved herself with her singing chops with her debut single “Know Me” featuring international rapper C-Tru.

A gym enthusiast and healthcare freak, Domingo appeared on the cover of FHM Philippines’ December 2015 and January 2017.

Most promising star of Manila with a promising career already in modelling and acting.

Recently Oxina Nutricosmetics, a skincare brand chooses Kim Domingo as the ambassadress of the new and improved NuWhite.

With Kim Domingo as the face of the brand, Estrada (Managing Director) hopes the actress can become an inspiration to Filipinas all over the country together with NuWhite.