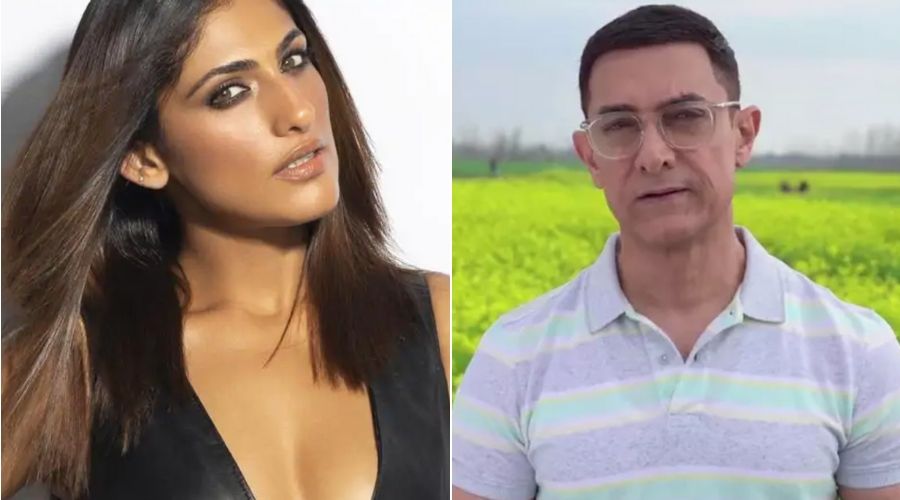 It will not be an understatement calling the situation the world is right now as “massive mayhem”, as coronavirus continues to take on victims one after the other and riots in India making new and terrifying history in discrimination against Muslims.

Recently a Dubai based actress, Kubbra Sait had a lot to say after the famed Indian Actor published a video claiming solidarity with the people of China while completely ignoring the ugly situation much closer to home.

Her tweet said “And how exactly deep is your love and concern for India,” with the hashtag #AamirKhan. Her cynical tweet quoted a tweet by the Chinese Ambassador to India Sun Weidong who was thanking Aamir Khan for his emotionally-charged video asking the people of China to be safe.

And how exactly deep is your love and concern for India?#AamirKhan https://t.co/gwjhpSMXFX

Sait, 36, found the video of Khan speaking about the state of China, while ignoring the riots rocking India’s capital Delhi ‘unsettling’. The Bollywood fraternity has taken a backseat since the controversial Citizenship Amendment Act (CAA) has been passed by the government. And Sait’s tweets have accumulated polarizing opinions in that some think that Amir Khan has had enough trouble in the past he remarked that he found India unsafe for his family, others found his silence ‘selfish’.

Sait previously worked as an accountant in Dubai in 2005, before shifting base to Mumbai. She was recently seen in Saif Ali Khan’s father-daughter blockbuster ‘Jawaani Jaaneman’. The actress shot to fame after playing the transgender Cuckoo in the hit web series ‘Sacred Games’.

According to reports, the coronavirus had infected 79,929 people in China as of March 2, with 2,872 deaths.