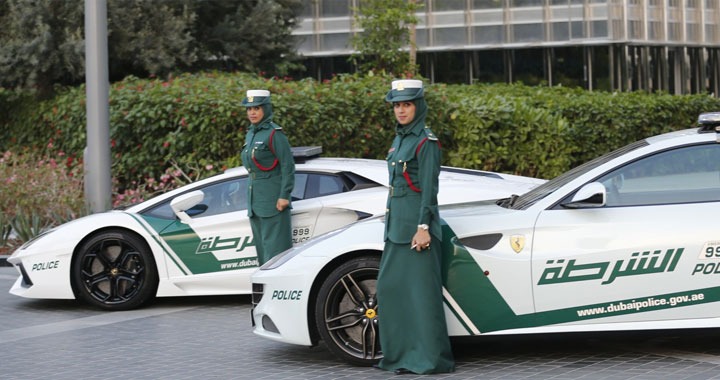 Lamborghini is worth more than million dirhams. It can race from 0 to 100kph in less than 3 seconds. This epic vehicle has been added in the Dubai Police cars in collaboration with the official Lamborghini dealer Al Jaziri Motors in UAE.

The Government department also have some of the super cars including Aston Martin One-77, Bugatti Veyron, Lykan HyperSport and various McLarens.

Aventador has been roaming around in the seven emirates. Be ready to check out the hottest police car out there but make sure not to blink otherwise you’ll miss it.