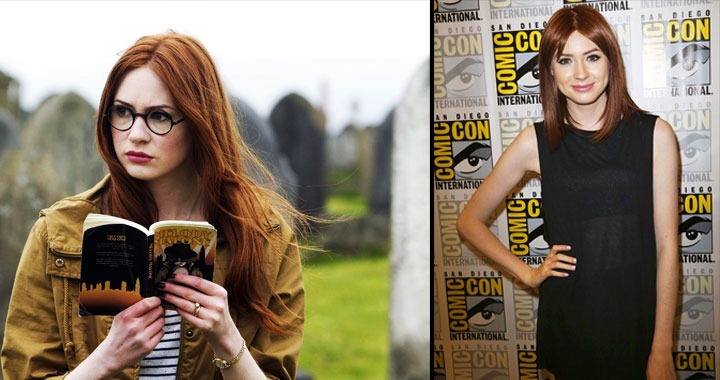 The Scottish actress who was set to attend the Middle East Film & Comic Con (MEFCC) 2018 next month in Dubai has cancelled her visit.

Gillan personally apologized her fans in a video message and said that she was really looking forward to coming to Dubai for the first time but due to scheduling conflicts she can’t make it to the festival.

She is best known for her role Amy Pond, in the BBC One sci-fi series Doctor Who. She will also appear in the upcoming superhero movie Avengers: Infinity War. The movie is slated to be released on April 27, 2018.