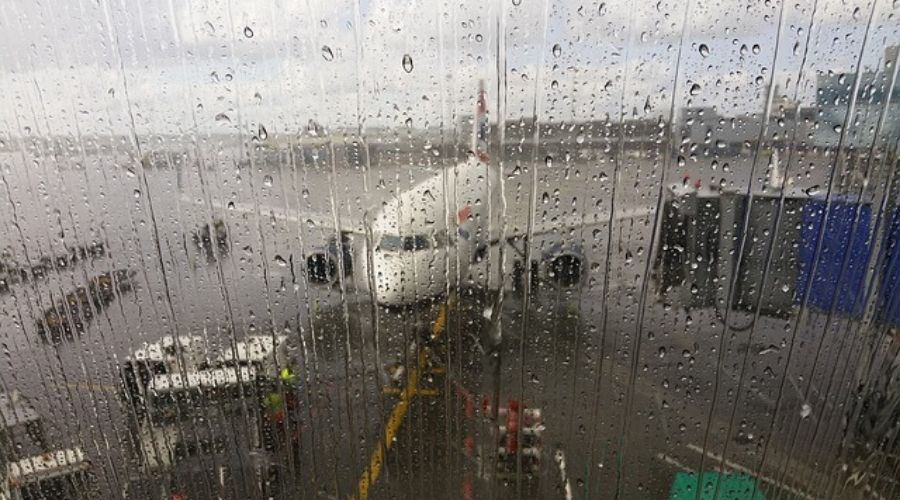 With the temperatures dropping throughout UAE, flash floods and thunderstorms hit parts in UAE leaving roads and residential areas waterlogged.

The National Centre of Meteorology said more is expected in the coming days as showers fell late afternoon on Saturday, the heavy downpour fell on Emirates before midnight accompanied by light thunder.

Videos on Social Media show that northern emirates appear worse than other areas.

Heavy rain forecast across the seven emirates, coupled with a temperature drop and wind speeds of up to 50kph are expected. Rainy clouds over scattered areas of the country will likely continue on Monday. And rain is forecast over some eastern, western and northern areas of the country on Tuesday.

Any reckless driving can result in a Dh2,000 fine, 23 black points and a vehicle being impounded for up to 60 days.

In Dubai lows of 20°C and highs of 28°C have been predicted. In Abu Dhabi temperatures of 18°C to 22°C should be expected. With both locations predicted to having to experience humidity levels at the upper limit of 75 percent. In the last few days, the lowest temperature has been between 8° to 9°C in the Jais Mountains.

Some dusty patches are also predicted.