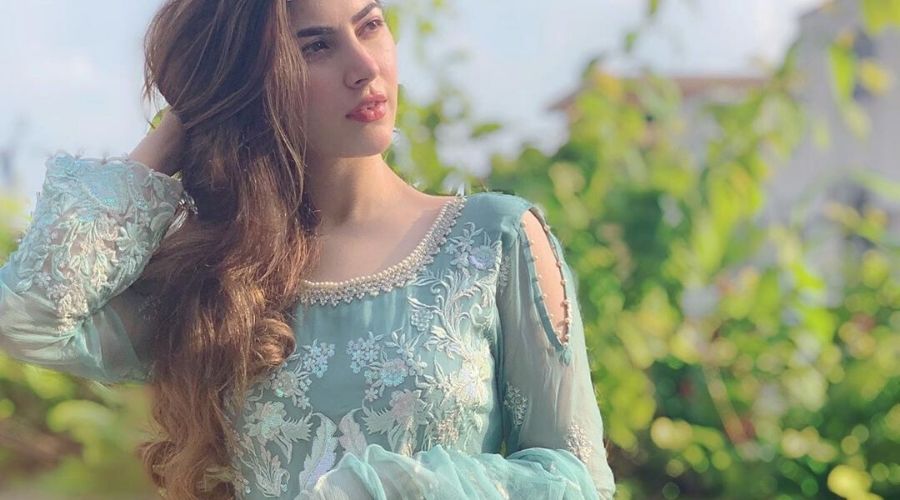 With an array of important events happening throughout the year, 2019 is finally coming to an end.

With this Google has released its annual Year in Search 2019 list for Pakistan.
In this piece, we list the 10 most searched personalities on Google in 2019 and the reason why they trended on the internet.

Occupying the number one spot is the incredibly talented painted and actress Naimal Khawar. With her drama serial on Hum TV hitting highest viewership coinciding with her marriage to the very popular and controversial Hamza Ali Abbasi, Naimal Khawar became viral in Pakistan.

The nation became smitten with “Verna” actress as her wedding videos and pictures circulated around social media.

She also announced her exit from entertainment industry ahead of her wedding which many thoughts was a decision not entirely hers rather her husbands but she clarified:
“I left acting 9 months ago and the decision was entirely mine,” she had said.

The first Superstar of Pakistan takes the second spot on this list. The late actor became the second most searched person in the country after he was honoured with a Google Doodle on his 81st birthday.

The actor has not only inspired many generations of actors in the industry rather changed the trend of overall entertainment with his incredible skills in acting and was rightly awarded ‘Sitara-e-Imtiaz’, the third-highest honour and civilian award by the State of Pakistan, given in the fields of literature, arts, sports, medicine, or science, 27 years after his death.

With a nation this much passion with the game of cricket, it comes as no surprise that the world’s top-ranked T20I batsman, Babar Azam has been furiously searched on Google. With incredible back to back performance against South Africa, Pakistan Super League (PSL) 2019 and World Cup, 2019 was definitely this athlete’s year, Azam was a force to be reckoned in 2019.

Many were surprised by Asif Ali’s ranking so close to Babar Azam as he did not have a great year in cricket. Lauded for greatness, Asif Ali had a rather unsatisfactory year with an all-around average performance.

For something or the other, ever since Sami crossed the border, he has been a target of trolling or mocking. Sami has given many hits over the years and has been #1 on Music Charts and now has ventured into music direction for big Bollywood movies.

The doppleganger of her mother Amrita Singh, Sara Ali Khan, daughter of the famed Saif Ali Khan made her Bollywood Debut this year. The audiences were smitten with the Pataudi Royal because of her free style and confidence. With hits like Simmba already in her bag, Khan will be appearing alongside Kartik Aaryan in an Imtiaz Ali drama and alongside Varun Dhawan in 1995 adaptation of the comedy film Coolie No 1.

Mohammad Amir has had a career full of ups and downs but 2019 is a testament to this player’s incredible performance. Amir redeemed himself with a stellar performance in PSL. Equally amazing cricket was seen from him during The World cup where he carried the whole team to successful matches.

Shah, had audiences wanting to know more about her since her first glimpse in Mahira Khan Starrer “Superstar” and a stellar performance in the drama Ishq Tamasha, for which she received the award for ‘Best New Sensation’. She continues to be a Pakistani Sweetheart with her performance in ISPR’s “Ehd-e-Wafa”.

The shocking events that took place between India and Pakistan reached their peak when Abhinandan Varthaman, an Indian pilot who was tasked to bombing areas in Pakistan, crash landed and subsequently arrested by the Pakistani Army.

The Army released the famed video where Abhinandan Varthaman is being questioned and being the welcoming country Pakistan is served him tea and snacks with a very friendly gesture by the Army asking him “How was the tea?.”

At number 10 is the Morning show Anchorperson Madiha Naqvi who ended up in the top searches after she tied the knot with Muhttahid Quami Movement’s (MQM) Faisal Sabzwari of in a low-key wedding ceremony this summer.