This Ramadan, the super talented singer, Nancy Ajram (نانسي عجرم) , is set to appear in the comedy series “Nisa Min Dahab” (Women from Gold), along with the star cast including stars Nabila Ebeid and Nadia el-Gendy. 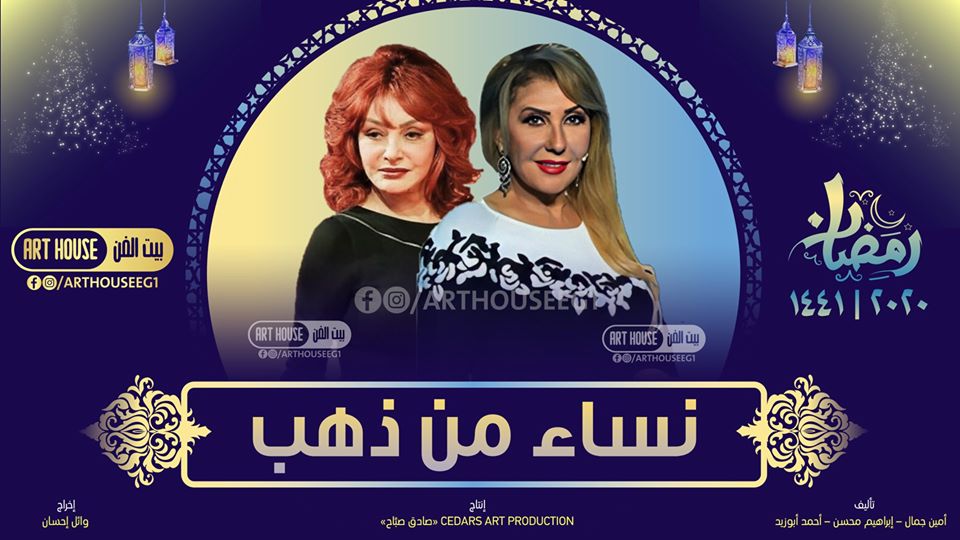 With the OST written by the talented singer Tamer Hossein, Ajram will give her voice to the main theme song of series.

Multi-platinum Lebanese singer and Goodwill Ambassador, Nancy Nabil Ajram is the best-selling Middle Eastern artist with over 2 million records worldwide, and she was ranked 3rd bestselling female artist in Lebanese history. Winning multiple awards, she participated in the most significant Arabic and international festivals. She is the youngest Arab WMA winner to date and won 2012 WMA for the second time and 2014 WMA for the third time.

The filming of the series has already began in Beirut with Ebeid, Gendy, Ayoub and Fakher already there.

The series revolves around two women, played by Nabila Ebeid and Nadia el-Gendy who buy a villa, only to discover that they were swindled by the owner of the property. This turns as a test for their friendship and how they overcome these obstacles and win over in the end.

Ebeid and Gendy have appeared in numerous films and TV shows and agreed to star side-by-side in the series in 2019, having previously competed with each other for various starring roles in Egyptian cinema in the 1980’s.