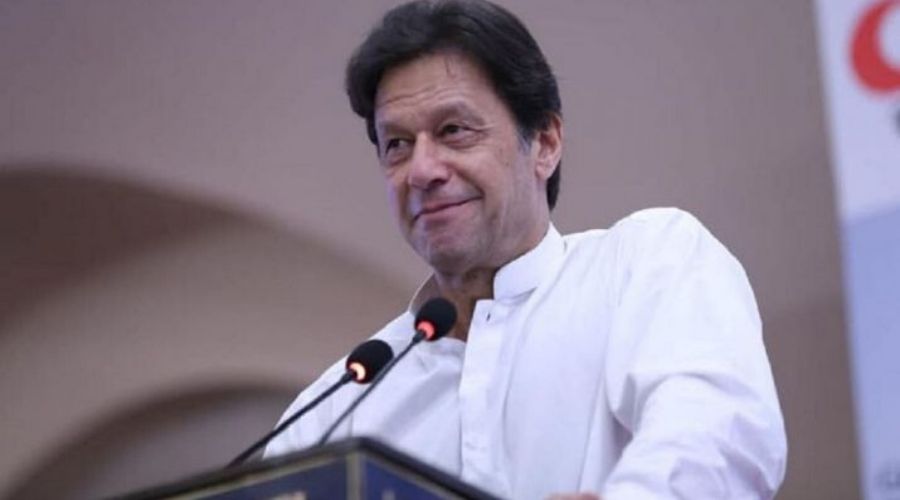 Lucky people will be those who will finally be able to see angels in heaven but the Prime Minister of Pakistan, Imran Khan, has witnessed an event where he was able to see some Hoors (Angels) on this very plain earth.

While speaking at a fundraiser for the Shaukat Khanum Cancer Hospital in Karachi when he spoke about his fall from an elevator a few years ago during one of his political rallies. He said that nurses at the hospital, where he was admitted to after suffering a fall from the stage, looked like ‘Hoors’ after a doctor gave him an injection that eased his pain.

#ٹیکے_والا_وزیراعظم Non political post ! Am I the only one who is enjoying every single days on the jokes of our PM and his team ? When I get bored it open Twitter feed and enjoy 😉 every day new joke and memes by #PTIGovernment I wish they stay longer to entertain us. pic.twitter.com/ZEbDAtdKkR

The incident occurred in Lahore in 2013, a few days before the general elections were contested.

“It was such an injection that the pain went away entirely,” he said. “My whole world changed. I started seeing the nurses there as hoors,” he said on Tuesday.

The Prime Minister said he felt so better after the injection that he even made a speech on TV which he couldn’t remember later. However, he said that when the injection’s medicine faded, he started to feel the pain again.

“I pressed him [Dr Asim] so much. I told him to give me the injection again, for God’s sake,” said the Prime Minister. “I even threatened him by saying I will deal with you. Give me the injection. However, he did not.” Khan said.

Due to the fall down from the lifter, Khan sustained serious injuries on his head and back.