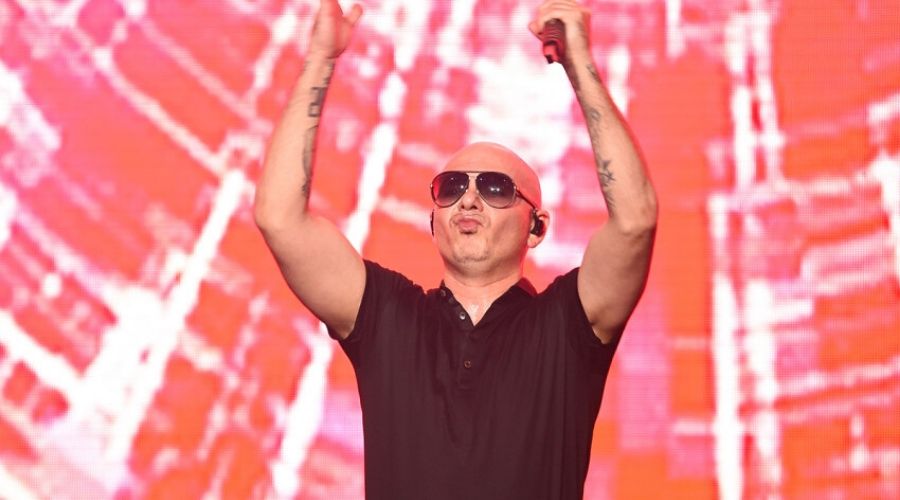 The American superstar and rapper Pitbull is bringing some happiness amidst the fear that is now prominent all around the world.

Addressing the pandemic and what its affects have been on the global community, Pitbull took to Twitter on Wednesday and posted the new music video with the caption: “Let’s show the world, how powerful it is when we come together to fight for one cause – that’s called life”.

Let’s show the world, how powerful it is when we come together to fight for one cause – that’s called life (I Believe We Will Win). pic.twitter.com/tyDTYDrYSr

Filmed on the rooftop of SLAM! charter school in Miami and he continued to explain why he filmed the video on the school rooftop with it’s sweeping views of the Miami skyline. “Miami taught me how to fight and I want to give that to everybody in the world right now,” he said. “Now is when we’ve got to stick together, we got to fight hard, show how powerful it is when we come together.”

The footage of an empty school signifies the serious measures the world had to take and what is now left is emptiness.

He ended the note on an awareness and positive message that was “Stay healthy, stay safe, stay blessed”. The video also includes playwright Terrence McNally and stage actor Mark Blum.

The virus has claimed more than 30,000 lives worldwide as of now.