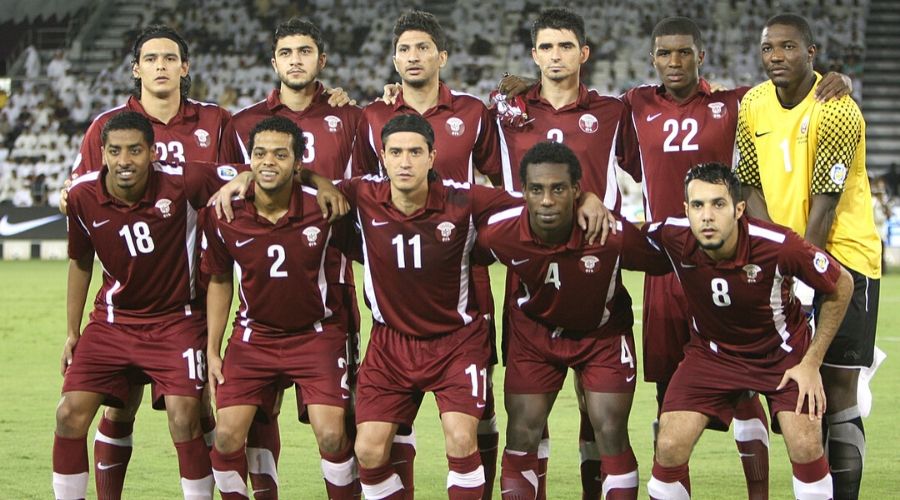 As the 24th edition of the Arab Gulf Cup commenced, fans from all over the world of all participating eight members of the Arab Gulf Cup Football Federation gathered in Qatar to witness the action. Others remain glued to the screens at home watching live the fiery action.

As the qualification matches of the semifinals approached, teams joined Iraq to the semi-final game. Of these matches the most anticipated was the match between Group B teams Saudi Arabia and Oman. Saudi Arabia was able to gain the lead with six points after beating title holders Oman 3-1 in the group stage third round on Monday.

This victory came as a surprise as Saudi Arabia had been defeated in their first match against Kuwait, which made KSA entering the semi-finals, a farfetched reality. But the Saudi players made a comeback and won their next two matches giving them a chance for qualifying for the semifinals.

“We congratulate the Saudi people for qualifying for the Arabian Gulf Cup semi-finals,” Saudi national team player Abdel-Fattah Asieri told a press conference after the game.

“We didn’t achieve anything until now; we still have a big mission in the tournament,” he added.

“We arrived here to win the title and we will do our best to achieve our target, now Saudi Arabia will play against Qatar on Thursday, December 5th in the semi-final at Al Janoub Stadium while Iraq will face Bahrain on the same day.

Tickets for the 24th Arabian Gulf Cup semi-finals are available online at http://gulfcup2019.qa and at different locations in Qatar which include Villaggio Mall, Mall of Qatar, Doha Festival City, Souq Waqif and Katara, according to the Qatar Football Association.

The Arab Gulf Cup started in 1970, bringing together teams from over the Gulf and has now become the most celebrated event of the region.