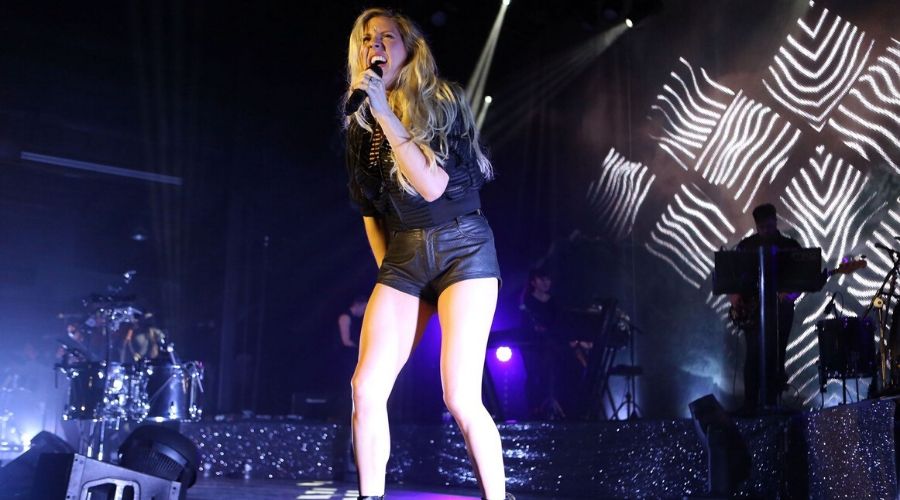 International Powerhouse, Singer, Songwriter and Superstar, Ellie Goulding is all set to head to Dubai this January for a mesmerizing performance. The Superstar will be performing at the Dubai Coca Cola Arena on 10 January 2020.

This will be the debut performance of the Grammy-nominated Singer at the Dubai Coca Cola Arena for an exclusive show right after performing at the world-famous Dallas Cowboys’ Thanksgiving Show.

It will be the first time Goulding will be performing in Dubai since September 2015, when she headed to the city as part of Dubai Music Week.

Mark your calendars as the “Love Me Like You Do” singer is ready to deliver a powerhouse performance with having won the BBC Sound of 2010 poll and the Critics’ Choice Award, this English singer has delivered staggering performances on the biggest arenas around the world.

With early bird tickets are on sale from 9 am on the November 28, fans will be able to get tickets for just Dhs195 for a limited period only.

Tickets are available to purchase from www.coca-cola-arena.com