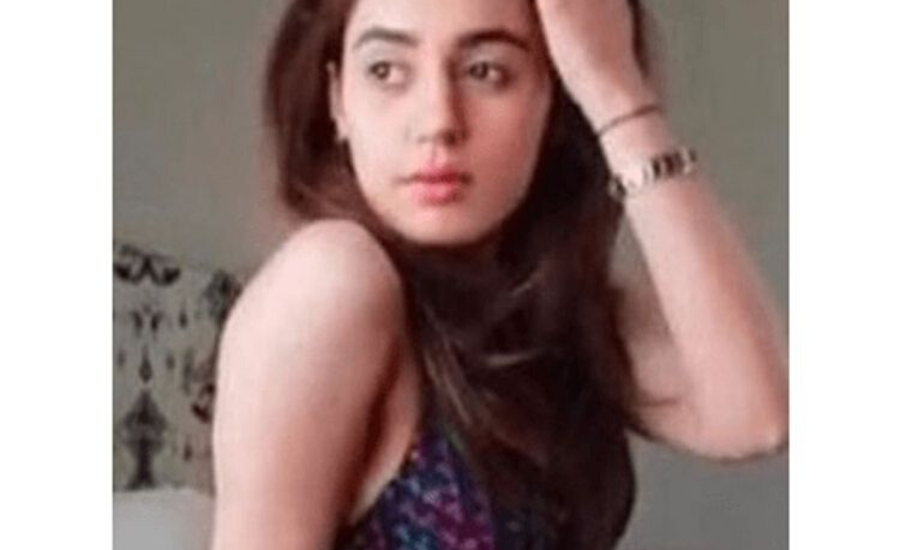 It seems like the latest target of the cyber-bullying is Pakistani celebrities, after the incident of the famous Pakistani singer-actress Rabi Peerzada.

Samara Chaudhry is under the fire of the leaked pictures and private videos that got leaked a day before. She has been seen in many commercials and modeling jobs in the Pakistani media. The leaked data was shot at a hotel in Lahore in 2018 and was circulated on social media just after the Rabi Peerzada scandal.

As per the reports, this is one of the few incidents to be happening in the Pakistani industry as there is an active group that is targeting the Pakistani female models and celebrities. The group is accessing data through smartphones and is making accessible to the internet However, the authorities have yet to find out the motive of the group.

Pakistan is among one of the highest percentages of internet censorship banning any kind of adult websites. The media is quite concerned after the second incident as it’s making a lot of celebrities worried about the situation. Rabi Peerzada who was earlier targeted handled the situation quite well, but she had to sacrifice her career due to the leaked data.

After the leaked videos of Rabi, a lot of celebrities shared their support by inspiring the hashtag #IamRabiPeerzada. According to the law, the punishment for the act of leaking private data is 10 years of jail time and AED 230k in fine.

All the supports are demanding justice to be brought as cyber-bullying can destroy the lives and the careers of not only celebrities but any citizen.