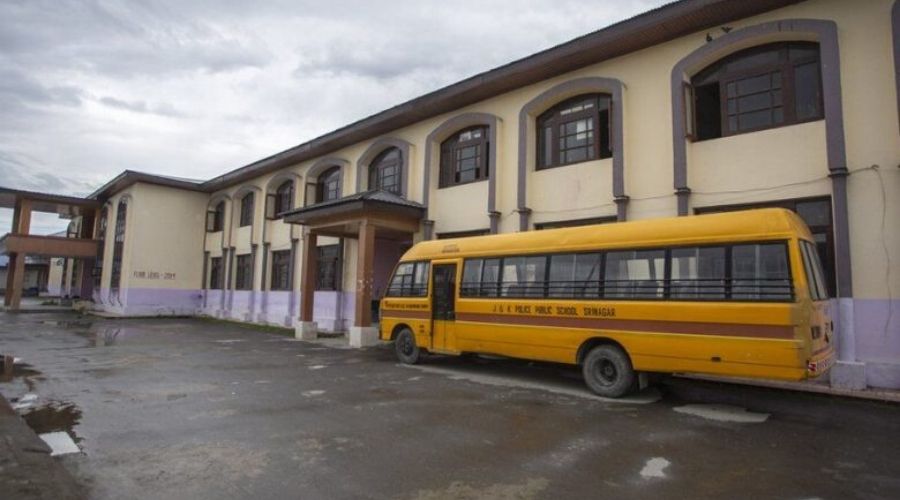 The Saudi Ministry of Education said as a part of the “preventive and precautionary” measures were recommended by the health authorities to protect students and staff, Schools and universities across Saudi Arabia will be closed from Monday, March 9, until further notice to control the spread of coronavirus, reported official news channel Saudi Press Agency.

“The Minister of Education directed that virtual schools and distance education be activated while the schools are closed to ensure that the educational process continues in an effective and quality manner,” the ministry added.

The decision covers all educational institutions, including public and private schools, technical and vocational training institutions too. The decision to close schools follows similar measures implemented in other GCC states including Bahrain, Kuwait and the UAE. In the UAE, the ministry of Education announced that all schools in the country would be closed for four weeks from Sunday, March 8.

The kingdom’s education minister, Hamad bin Mohammed Al-Asheikh, said that they are conducting daily and weekly evaluations before deciding on the date when students can return to school.

Saudi Arabia early on Monday suspended all travel to and from nine countries including the UAE, reported official news channel Saudi Press Agency.

The countries that are on the list include UAE, Kuwait, Bahrain, Egypt, Iraq, Lebanon, Italy, South Korea and Syria. The total number of coronavirus cases in Saudi now has climbed to 15.