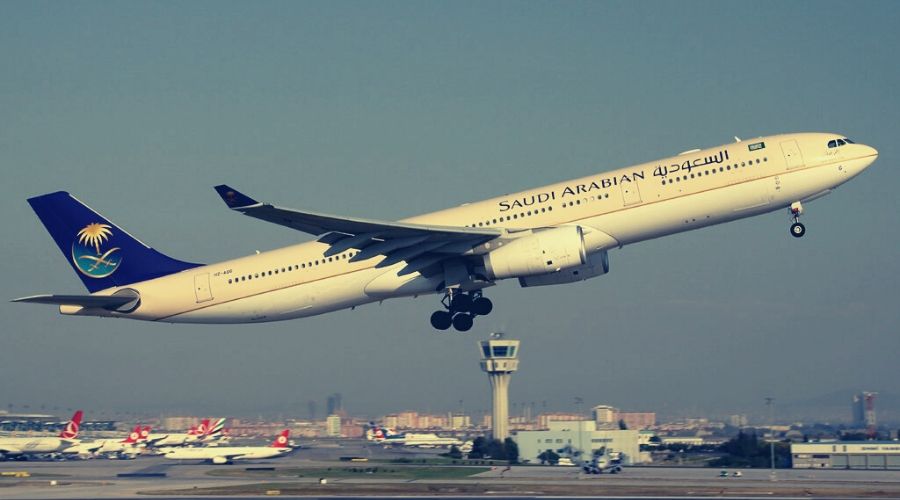 Authorities announced that Saudi Arabia is closing its borders to nine countries, including the UAE.

“Given that all 11 recorded positive cases of the new coronavirus are from Qatif… it has been decided… to temporarily suspend entry and exit from Qatif,” the ministry said in a statement carried by the official Saudi Press Agency.

An official source at the Ministry of Interior stated that, according to the preventive and precautionary measures recommended by the competent health authorities in the Kingdom of Saudi Arabia, this attempt is part of its efforts to control the new Coronavirus (COVID-19) and prevent its entry and spread in the country.

The airline reminded passengers travelling from any other country with final destination of Saudi Arabia that they will not be accepted for boarding at their point of origin until further notice. Emirates customers who were due to travel to or from Saudi Arabia can rebook flights on an alternative date or apply for a refund.

Etihad Airways, the national carrier of the UAE, is allowing teachers across the country to claim a full refund on flights that were booked for the spring break holiday.

The source excluded evacuation, shipping and trade trips while taking the necessary precautions.