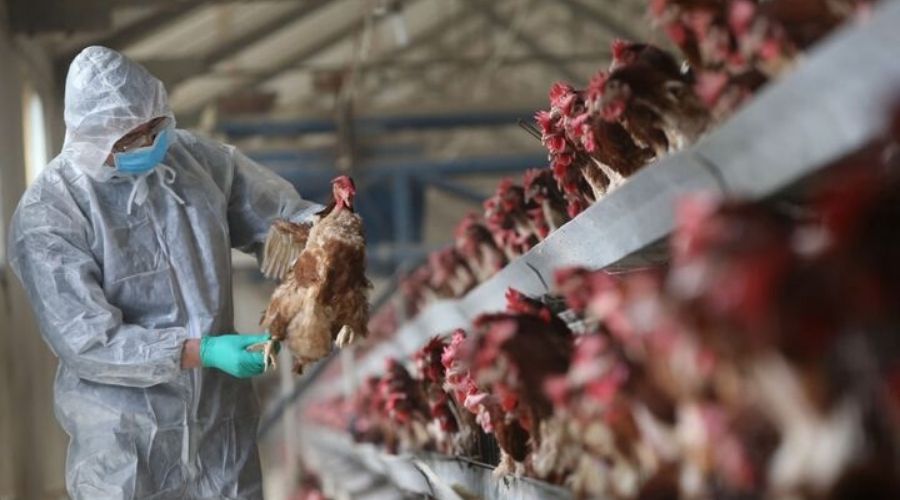 In the midst of coronavirus crisis, an outbreak of a particularly contagious bird flu virus has been reported in Saudi Arabia, the World Organization for Animal Health (OIE) warns.

Reported as the first such outbreak since July 2018, it has been recently declared to have become increasingly more pathogenic.

The outbreak took place in the central Sudair region, located some 150 kilometers north of the nation’s capital of Riyadh. The disease already killed more than 22,000 birds, the OIE said, citing the Saudi Agriculture Ministry. More than 385,000 birds were also slaughtered out of precaution.

On February 1, China, already in the clutches of novel coronavirus which originated from the city of Wuhan, reported that an outbreak of the deadly H5N1 bird flu virus was detected in its central Hunan province. It is stated that more than 20,000 people globally have been infected by a coronavirus.

Doctors all around the world along with authorities are working tirelessly to find a cure for the growing coronavirus epidemic.

As the anxiety grows, many doctors like Dr. Vanesha Varik, the chairperson of the infection control department at Aster Hospital in Mankhool has urged people to take the small precautionary steps and do the needful for everyone’s safety. “There is a lot of awareness right now, people are washing their hands, wearing masks and avoiding crowded places – which is the right thing to do given the upcoming epidemic,” said Dr. Varik.

H561 is significantly more deadly than the coronavirus. Of those that contract H5N1 – nearly 60 percent die, compared to the Wuhan virus which has a mortality rate of 2 percent.