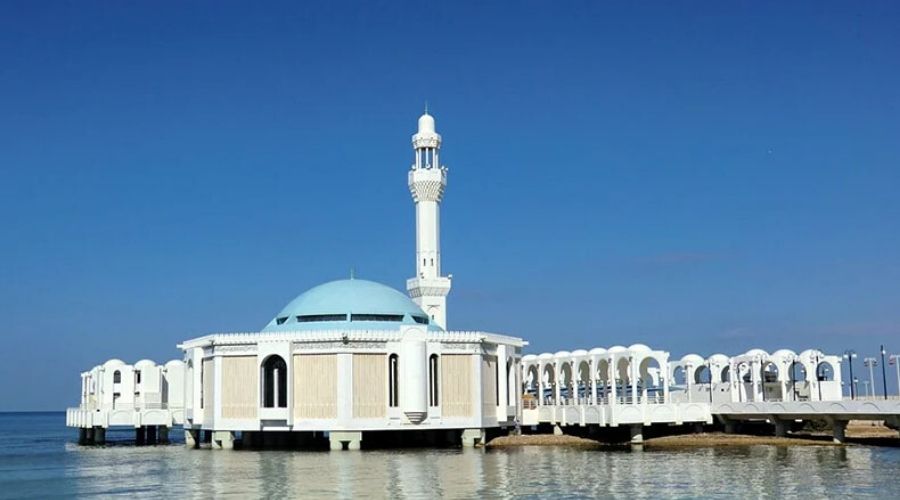 Saudi Arabia, has announced the move to suspend prayers at mosques throughout the country to help contain the spread of coronavirus.

Senior Ulema Commission temporarily bans Friday prayers and group prayers in mosques, with the exception of the two holy mosques, throughout the day.https://t.co/pmr9kaNesO#SPAGOV

A statement on SPA said it is allowed religiously to suspend all group prayers in mosques, including the weekly Friday prayers.

“Mosque doors will be closed temporarily but they will be allowed to recite the call to prayer,” the statement said.

The Two Holy Mosques in Makkah and Madinah are exempted from the decision, it said. The two holy sites were previously closed, but partially reopened following a royal decree, however pilgrimages have been halted due to the virus.

It also said an amendment has been made to the call in which the usual phrase “come to prayer” in the Arabic call has been replaced with “pray at home.”

The new phrase can also be translated as “pray where you are”.

Exemptions: Islamic Affairs Minister Abdulatif Al Sheikh told state television that facilities for washing the dead at mosques that have them would remain open but access would be restricted to a few people. Praying over the dead will only be permitted at the cemetery, not in the mosque, he added.

The statement said that a special congregational prayer on Fridays at midday can now be performed by Muslims at home.

Saudi Arabia’s health ministry announced 38 news cases of the virus on Tuesday, bringing the total number of infections to 171 and no deaths.

The new cases are a mix of Saudi and foreign nationals, who arrived from abroad. They have been isolated in health facilities in Jeddah, Qatif, Riyadh, Dhahran and Makkah.

How to get a Move Permit for Pedestrians, Cyclists in Dubai