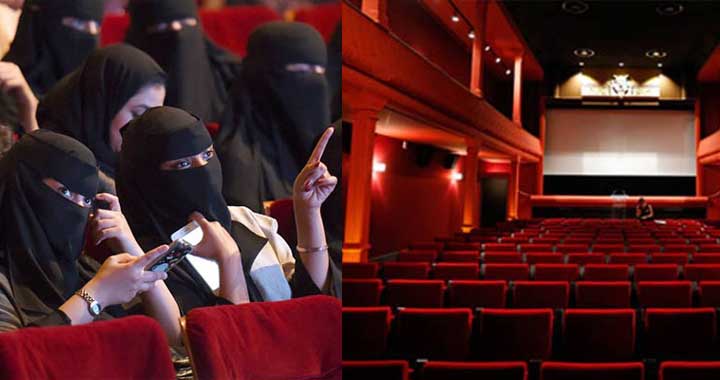 Saudi Arabia has announced to launch its first cinema on Wednesday, April 18. The cinema is located at the King Abdullah Financial District (KAFD) in Riyadh.

The Development and Investment Entertainment Company (DIEC) has established the cinema in collaboration with US-based AMC Entertainment.

DIEC and AMC Entertainment will organize a gala launch event for local and international guests. The launch event will be a private ceremony and it will show a Hollywood blockbuster. The name of the movie will be revealed soon.

Three more screens at KAFD’s theatre will open in the third quarter of 2018. DIEC and AMC Entertainment have planned to launch 40 or more cinemas in Saudi Arabia by 2030.

The cinema is set to open for public in May, and tickets for movies will go on sale later this month.