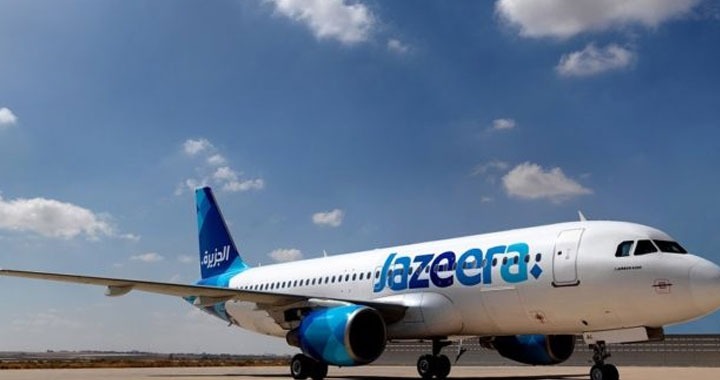 Jazeera Airways has announced to start new direct flights to the Holy city Madinah. The Kuwait-based airlines aims to server the increasing demand of the pilgrims.

According to the CEO, Jazeera Airways, Rohit Ramchandran, “We are pleased to be opening a route to Madinah to improve services for pilgrims. They are an important segment for us, from Kuwait and for travelers from other countries such as India.”

Three weekly flights will be scheduled to Madinah, and the flights to Taif will start during the Holy month of Ramadan starting from May 16 to June 6.

Established in April 2004, Jazeera Airways is the first non-government owned airlines of the Middle East and the biggest private airline operating out of Kuwait. The airline serves more than 1.2 million passengers annually and it continues to expand its business.