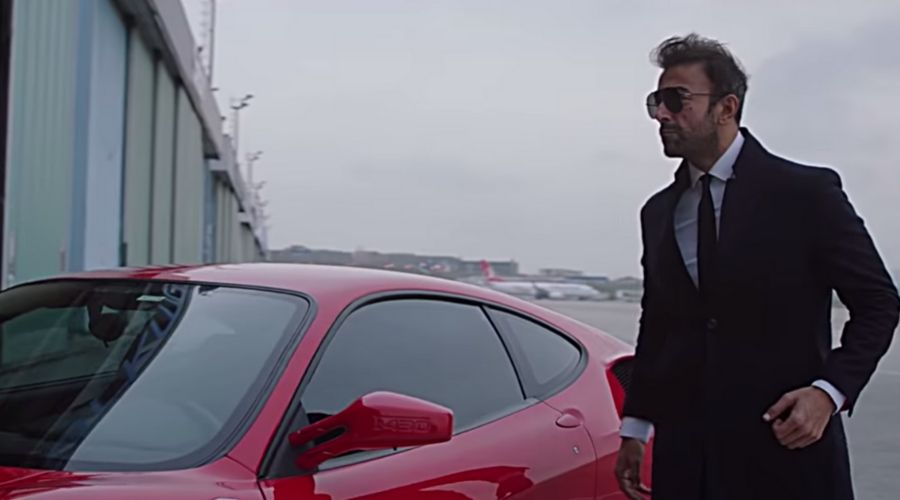 Amidst the massive closures and lockdowns, people have still hope to catch the much awaited movie “Zarrar”, the trailer of Pakistani Superstar “Shaan Shahid’s” movie has just been revealed

Written and directed by himself, Shaan has dropped the teaser of the movie on his official twitter handle. The Waar actor posted a 30 second clip on his Twitter account with a simple message: “2020”.

The film seems to be an action packed ride with Shaan delivering some awe stirring action sequences. The film also stars Kiran Malik and Nayyar Ejaz in leading and supporting roles. Also seen in a suave getup is actor “Nadeem Baig”.
While a specific date isn’t out yet, the teaser let us know that film will indeed release in 2020.

Where many movies are postponing their releases, the team behind “Zarrar” have not released any such statement. Shaan also posted only yesterday another look from the movie with the caption: “Zarrar 🇵🇰🎬🎥”

So here is hoping that the release of the movie is not far and is not effected by lockdowns once they are lifted.