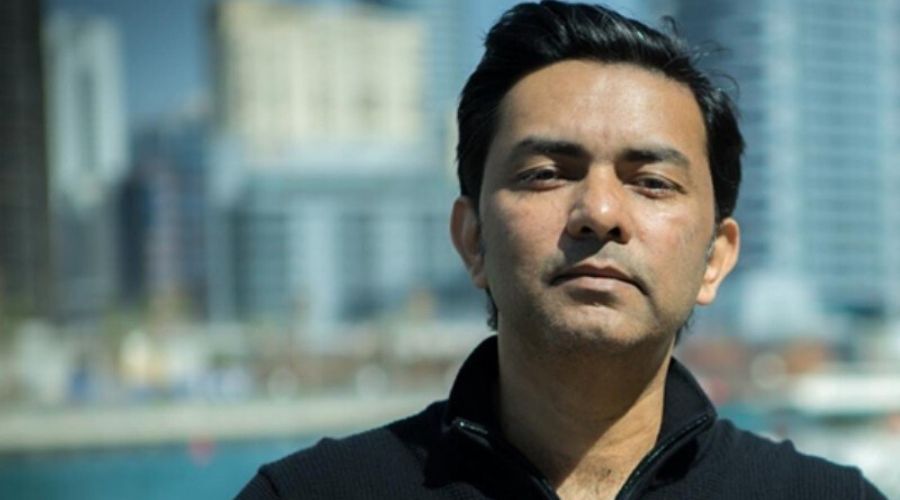 With the pandemic at rise, everyone is forced to stay home in isolation in quarantine. And as expected the mood has become a lot grim as restaurants, parks, schools and offices remain to stay closed.

In a revolutionary move, artists from around the world have decided to deliver for their fans a live concert that anyone can stream online. Pakistani superstar, Sajjad Ali also in a recent tweet announced that he will be going live in a performance:

Massive artists including Coldplay, Keith Urban and John Legend have all hosted live music concerts on social media to entertain their fans, many of whom are in isolation because of the pandemic. Legend was joined by wife Chrissy Teigen and Urban by his ladylove Nicole Kidman. Coldplay lead singer Chris Martin took song requests from fans.

In a heartwarming gesture, Sajjad Ali at the end of his video is seen holding a guitar and addressing his audience, asking them what they would like to hear.

Sajjad Ali is a semi-classical, pop and rock singer, poet, actor, film director as well as a film producer. Syed Sajjad’s Ali first classical hit album, Master Sajjad Sings Memorable Classics was released in 1979 by EMI-Pakistan. In 2017, Sajjad released his single with Bohemia (rapper) (Tamasha), a massive hit on YouTube and social media. It was his first collaboration.

Many celebrities are also spreading awareness via social media and pleading their fans to practice the necessary precautions to stay healthy and safe.