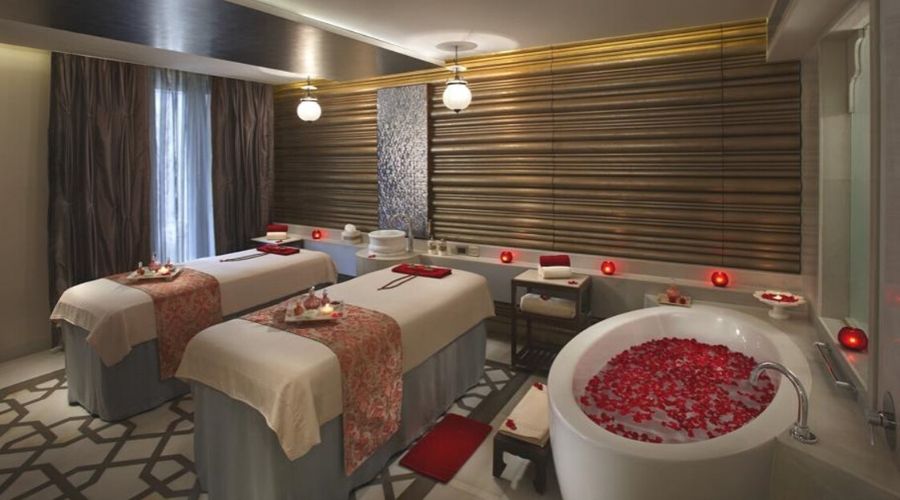 All massager parlours and spas in Dubai have been instructed to suspend the operations starting today, 15th March, 2020 until the end of the month.

Dubai and Abu Dhabi both are taking extreme measures for the safety and the health of the residents of the United Arab Emirates. Abu Dhabi has closed all wedding gatherings, beaches, smoking shisha, and events.

Same goes for Dubai which has suspended operations of most of the entertainment places including Cinemas, Dubai Parks and Resorts, Global Village (ending the season earlier this year, will resume next season near the year end), also all the nightclubs were advised to stop the operations earlier.

In line with ongoing efforts to safeguard public health, @Dubai_DED directs all establishments licensed to operate massage parlours and spas to suspend these activities with immediate effect from today (15 March, 2020) till the end of March. pic.twitter.com/RG0VQDHtEy

The authorities are trying to prevent the international pandemic which has already caused approximately 5,000 deaths worldwide.