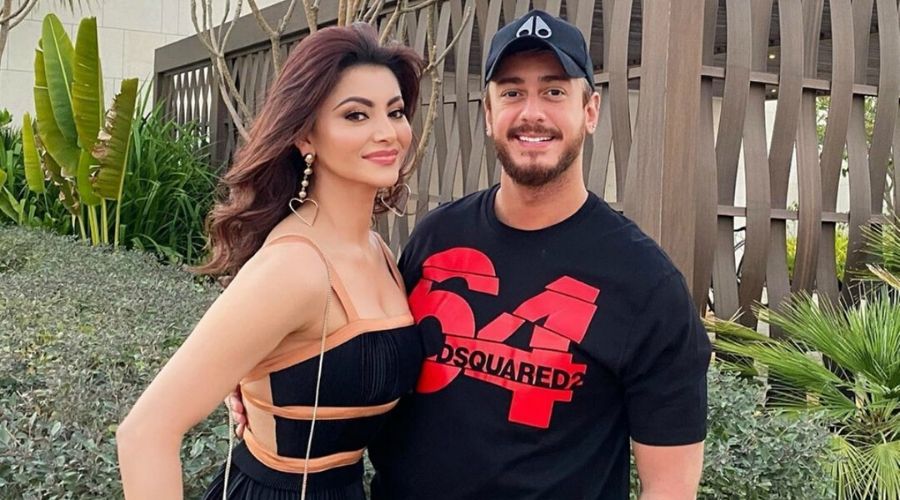 Scoring over millions of views for her chartbuster song “Ek Diamond Da Haar”, Urvashi Rautela is all set to feature in Arabic Avatar for his upcoming music video for Saad Lamjarred.

Recently in Dubai, Urvashi met up with the Arab singing sensation Saad Lamjarred to finalise the details of their joint venture, according to the sources.

Saad Lamjarred is an acclaimed international Moroccan artist and created mega hit ‘LM3ALLEM, the Arabic song with the highest YouTube views till date. As of January, 2020, it’s 791 million and counting.

The Moroccan singer sang praises of Urvashi, saying ‘She is a very good girl, inside out. I have seen her new music video and she looks absolutely beautiful. She would look equally breathtaking in Arabic avatar as well!’

The sources also revealed that Urvashi is really excited to collaborate with Saad as it will be her first international project and she is looking forward to it. They are just working out the dates and other details.

Rautela is an Indian Actor and Model who has appeared in number of projects in Bollywood. Rautela was crowned Miss Diva – 2015 and represented India at the Miss Universe 2015 pageant.