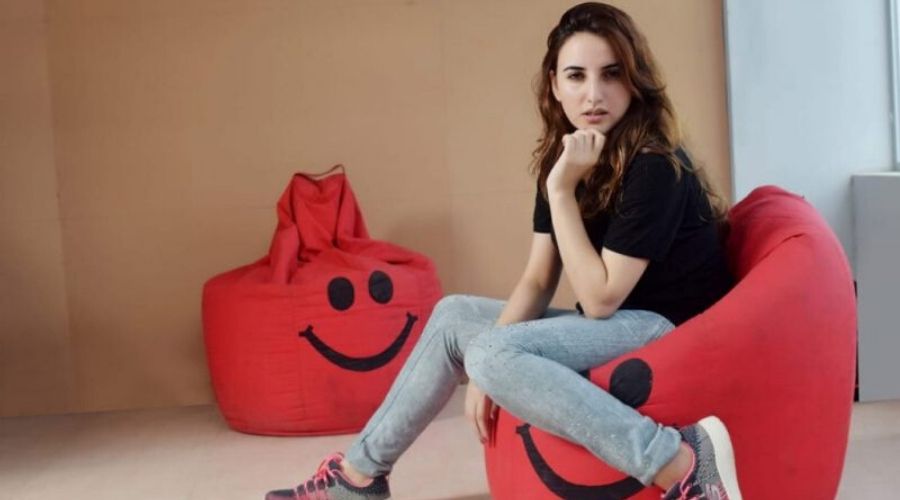 One of the most popular TikTok Stars of Pakistan, Hareem Shah, shocked her fans when she released a video of the happenings in a Mall in Dubai. Being pushed and touched inappropriately in the video, Hareem Shah claims that she had been harassed. Invited as the guest of honour on the opening of Oasis Mall in Dubai, a band of men surrounded Hareem and shoved her in a corner. On this she took to her Twitter:

I was invited as a guest at the opening of Oasis Mall in Dubai. Hundreds of Pakistani men hurled abuses, pushed & some even kicked me. Is this how you treat your women?? pic.twitter.com/1suAULjuMw

The video was posted on December 16.
A similar event took place in Karachi last week also where she was attacked by a group of uncouth men.

“One of them touched me inappropriately. What kind of shameless people are there in this world,’ she posted on twitter.

“I attended an event where hundreds of my fans mobbed me. One of them touched me inappropriately.” She said, with the video showing her surrounded by a group of men, wanting to take pictures with her. While doing so, some of them also could be clearly seen groping her while she is seen politely resisting.

Attended an event where hundreds of my fans mobbed me. One of them touched me inappropriately. Kesy kesy besharam log hain iss dunya mein.. #MeToo pic.twitter.com/zPgAZKwdsa

Hareem Shah gained social media fame for posting videos inside the Pakistani Ministry of Foreign Affairs. Over time Hareem has garnered millions of followers on the social media platform.

She had earlier threatened to quit Twitter after criticism from the Twitteratis.